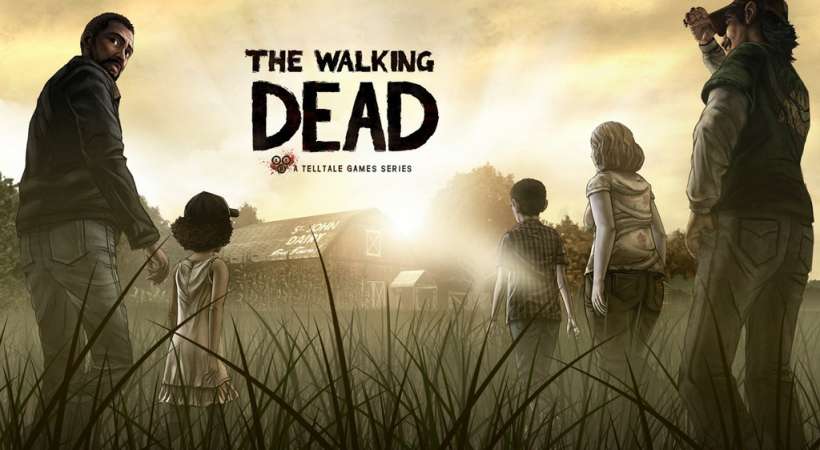 Telltale Games has been around since 2004, but they didn't become a household name until 2011 when they released Walking Dead: The Game. The App Store title based on Robert Kirkman’s award-winning comic book series also helped Telltale release other apps based on popular properties such as Game of Thrones and Batman. Now six years later the title that put the studio on the map, and a few other Telltale games, are available at various discounted prices on the Apple App Store.

The first episodes of both Season 1 and Season 2 of the Walking Dead mobile game are currently available for free. Telltale is also offering season passes for both titles at $4.99 and $6.99, respectively. If that's not enough Walking Dead for you, A New Frontier and Michonne are also available at the discounted price of $4.99.

Other Telltale titles have also been discounted on the App Store. Guardians of the Galaxy TTG, Batman - The Telltale Series and more are all currently on sale for various prices. Telltale is also offering season passes on most of its App Store library.

Remember, be careful downloading any new games in the next few weeks. Any games on the App Store not upgraded with 64-bit compatibility will not work on devices running iOS 11 or later. Luckily a lot of Telltale's titles are 64-bit compatible, except for some of the earlier titles, like Monkey Island Tales.

I am Walking Dead fans. So I like this kind of game. This particular game is free so it will save me money. It helped me relax after stressful working hours. I also play some free games like PLANTS vs ZOMBIES, EARN TO DIE,. . on Freegames66 portal.