Telltale's Batman series being met with negative reviews on iOS 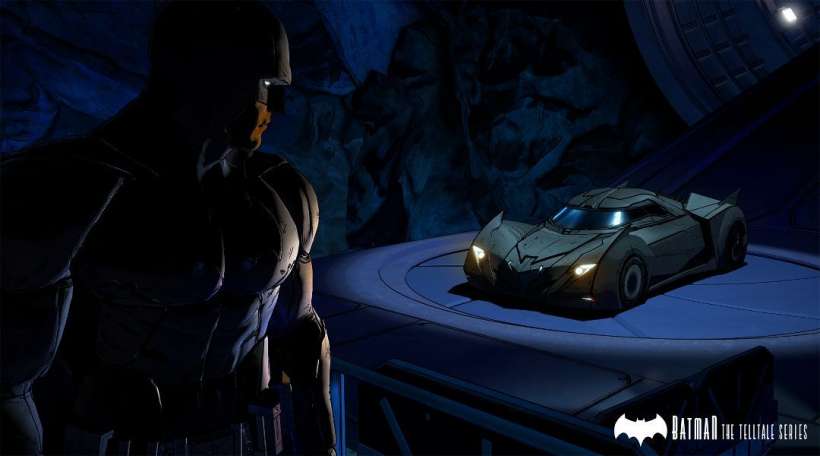 Telltale has had a pretty rock solid reputation for releasing great games based on popular franchises, such as The Walking Dead and even Minecraft, but iOS users have been pretty disappointed in the recently released Batman title from the developer. The iOS version of Batman - The Telltale Series has finally been released to the App Store after being delayed a few weeks. The game has already been available on consoles like the PS4 and PC for almost two months. In that time it has earned a mostly positive rating on Steam, and average scores on Metacritic. However, it has been a different story on the App Store and on Apple gaming forums.

Telltale's Batman title has earned a disappointing 3 star rating on the Apple App Store. The low rating seems to be due to a lack of supported devices, and other issues, such as long loading times. The compatible device list on the App Store includes the iPhone 5s and iPad 3, but a warning in the official description states that only the "iPhone 6 and up, iPad mini 4 and up, iPad Air 2 and up, and iPad Pro" are recommended.

The App Store user review section is full of 1 star reviews with complaints about sound cuts, bad controls and missing scenes from the PC version. It would be easy to chalk up the negative reviews to people who ignored the device recommendations, but the Touch Arcade forum members are also reporting issues on newer devices, like the iPhone 6 and iPhone 7.

After reading through most of the comments it seems Telltale's Batman is suffering from a rushed sloppy port to mobile. Perhaps Telltale has finally bitten off more than they can chew? There have also been issues plaguing the PC release, according to GameRant, and critics haven't been heaping on the praise for the game's overall story.

Batman has been a highly anticipated release for both Telltale and comic books fans. It is a shame that it hasn't lived up to the hype. If you're not worried about the poor reviews, and have a newer iOS devices, then chapter one is available now on the App Store for $4.99.