Telltale's Guardians of the Galaxy now available on the App Store 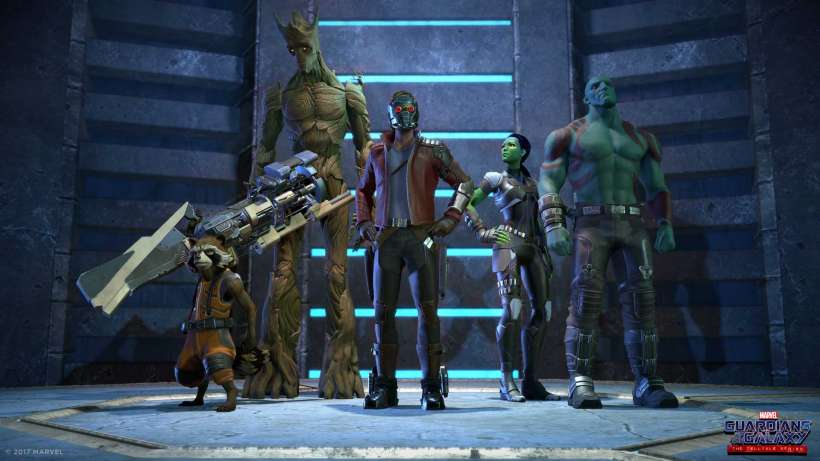 Telltale today launched Marvel's Guardians of the Galaxy TTG to the Apple App Store. The first episode to the episodic game series is available for $4.99.

The game follows all five Guardians, Star-Lord, Gamora, Drax, Rocket, and Groot, on an all new adventure where they discover an artifact of unspeakable power. " Each of the Guardians has a reason to desire this relic, as does a ruthless enemy who is the last of her kind, and who will stop at nothing to tear it from their hands," according to the official App Store description.

In the first episode, the Guardians agree to visit a Kree planet after Thanos is spotted by the Nova Corps..

In the game players must interact with both words and prompts while following along with the story. Player's decisions and actions decide the outcome of the game, so choose wisely. The official App Store description promises a brand new story set to the beat of awesome music like the original film.

None of the original actors returned to voice the charters in the game, but Telltale did manage to put together an impressive team of well known voice actors for the series. Star-Lord is voiced by Scott Porter (Friday Night Lights), Gamora by Emily O’Brien (The Young and the Restless), Rocket by Nolan North (Uncharted), Drax by Brandon Paul Eells (Watch Dogs) and Groot by Adam Harrington (The Wolf Among Us).

Marvel's Guardians of the Galaxy TTG is a five-part episodic series. Additional episodes will be released at later dates. The next four episodes are available for pre-order as a $14.99 multi-pack purchase within the app. The first episode is available now on the App Store for the iPhone 6 or later and iPad 2 or later running iOS 10.0 or later.

Guardians of the Galaxy Vol. 2 the film launches nationwide on May 5, 2017. 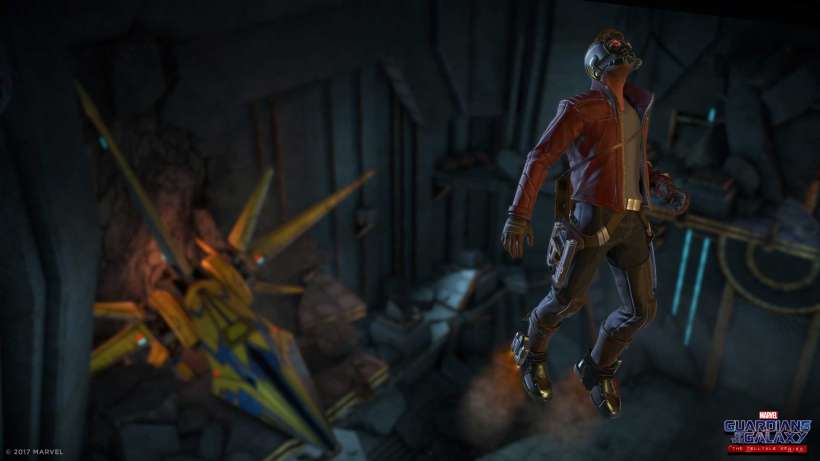 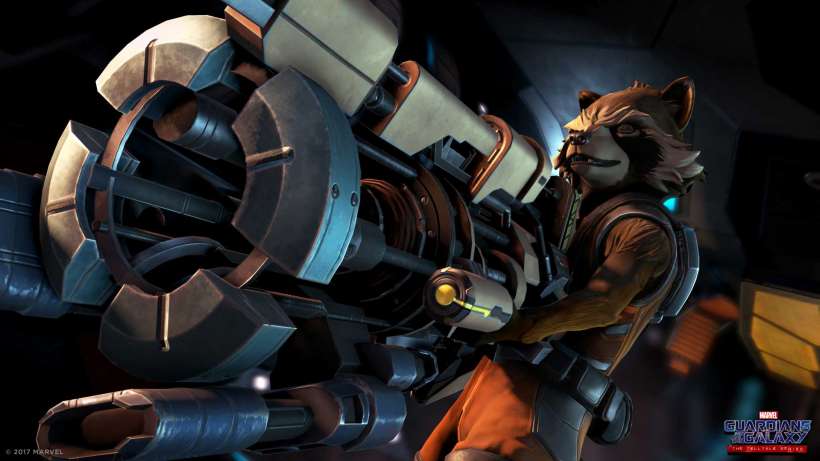