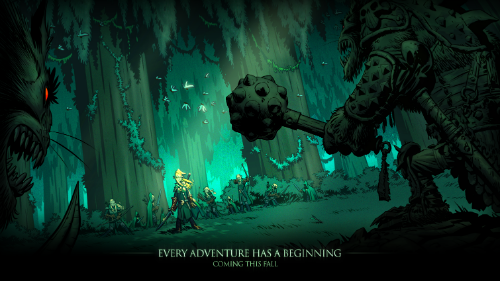 - Eridan is a super powerful elf archer
- Catha is a pixie who heals her allies and puts her enemies to sleep
- Arivan is a powerful elementalist who controls all nature elements to burn, ice and explode you into pieces

These heroes are expected to be the free-to-play characters that come with the paid version of the game. Two possible pay-to-play heroes also popped up in the comments section of an Ironhide Facebook post. 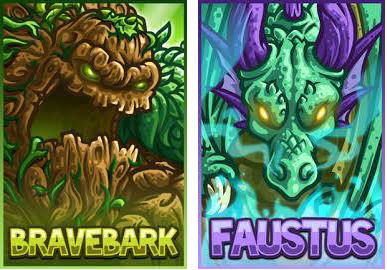