Kingdom Rush fans who were worried that the Endless Challenge in Origins would be the final update should worry no longer. Ironhide Game Studio announced that new levels are in the works and will be released in February. Hopefully, they were referring to Kingdom Rush Origins and not the first two games. 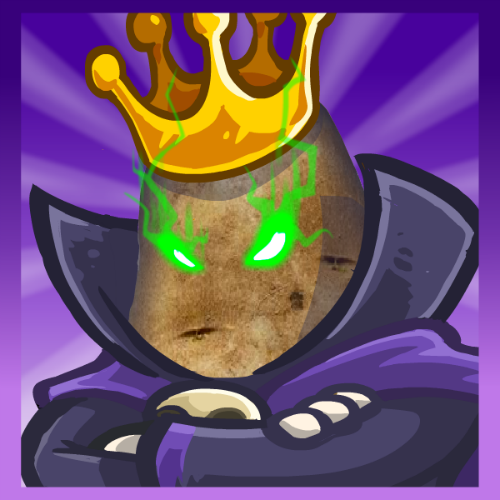 For all the Rushers asking about our next update: February is the month. With new battles, new Hero, and a whole lot of new enemies ready to put your sword to the test.

Ironhide also noted that the new hero would be free.

Ironhide is known for supporting its titles with multiple free updates. Both Kingdom Rush and Kingdom Rush Frontiers received several new levels after their initial releases.

All three Kingdom Rush titles are available on the Apple App Store starting at $0.99.