Mortal Kombat X has popped up on the App Store one week before its official release. The mobile version is not a port of the console and PC game. Instead it is more like Injustice: Gods Among Us where players can unlock and collect classic Mortal Kombat fighters such as Scorpion, Johnny Cage, Sub-Zero, Sonya and more. 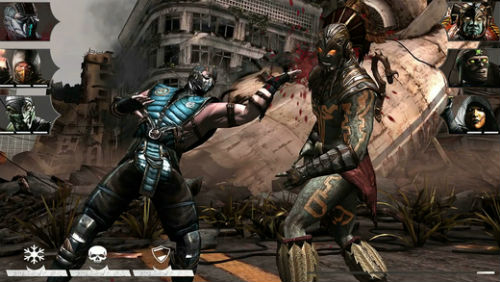 Mortal Kombat X for iOS allows you to build your own roster of fighters for 3v3 combat. Players can challenge other players in online battles called Faction Wars and work their way up the leaderboards while unlocking new special attacks and artifacts. The game also features Mortal Kombat's trademark Fatalities and X-Rays, the ability to form alliances with other players who can help you in combat and weekly prizes.

Rewards, like unlocking ultra rare characters, can be carried over to the console version and vice versa, but that's all that the mobile and console versions really have in common. If you are a fan of NetherRealm Studios' WWE Immortals or Injustice then this game is for you. If you're looking for a deep fighting game with a real combat system and story elements then you should wait to buy the console version on April 14. 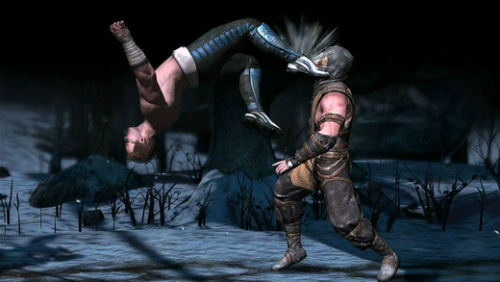 Mortal Kombat X is available now on the App Store for free. It supports all devices running iOS 6.0 or later, but it is not recommended for devices with less than 1GB RAM (iPod touch and iPhone 4s or earlier). The game also requires 1.5 GB of free space be available on your device and it is rated 17 or older.

The console version is currently available for pre-order on Amazon.com. Mortal Kombat X is being released to the Xbox 360, Xbox One, PlayStation 3 and 4 and PC. There is also a Kollector's Edition for serious fans of the franchise and collectors.