New iOS Apps, Games and JB Tweaks of the Week: Heroes and Castles 2 and more 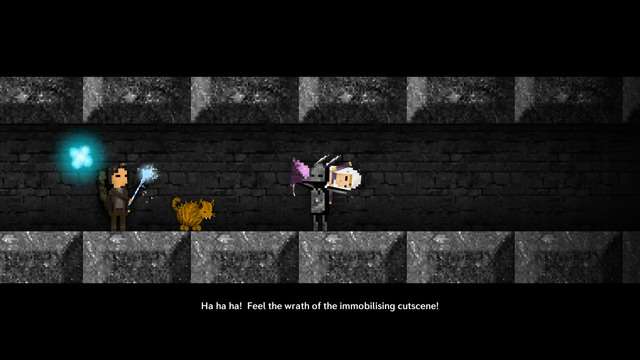 NOTE: The game trailers section is back and this week includes more JB tweaks and Apple Watch apps than before. 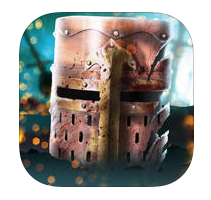 Build an army and defend your castle in this 3rd person action-RPG, strategy title from Foursaken Media. Heroes and Castles 2 is a large castle defense game where you can customize heroes to fight alongside an army of your own design. Take part in immersive 3rd person battles, construct and upgrade your castle, and fight through the 30 wave single-player campaign. The game also includes a cooperative multiplayer mode and PvP multiplayer option. 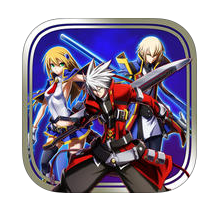 The collectible card game genre is quickly becoming a crowded space on the App Store, but BlazBlue is a fighting game hybrid where players can customize 9 different characters with over 200 different cards. Each fighter features their own strategies, fighting moves, weapons, specials and defenses. Players can also unlock more cards to complete deadly combos with punches, kicks and so on. The game requires no additional money to play, but new card packs can be bought as in-app purchases. 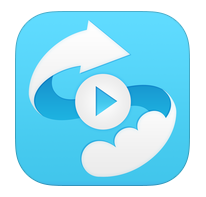 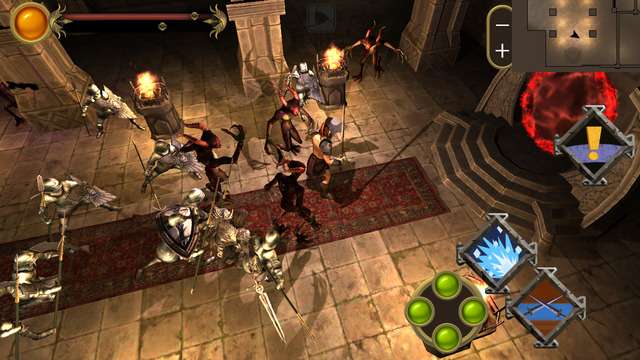 Transform Siri into J.A.R.V.I.S from Marvel's Avengers via reddit.