UPDATE: IGN's Free Game of the Month is The Wolf Among Us. Click here for a free promo code for Episode 1. Additional episodes can be bought for $5 each as an in-app purchase.

There were a lot of games released to the App Store this week so lets jump right in. App Updates: Republique Episode 2: Metamorphosis is now available as a $4.99 in-app purchase, Microsoft has added AirPrint support to its Office iPad apps, and Google Drive now features a Passcode Lock option and Docs and Sheets support. 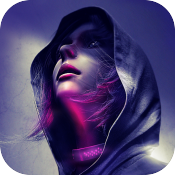 Here are this week's noteworthy App Store and Cydia releases for 04/27/14 to 05/03/14. Apple's Free Game of the Week is the note taking app Notability. The app will be free on the App Store until 05/08/14. Super Stickman Golf 2 is also currently free for a limited time, and both Infinity Blade and Machinarium are on sale this week. 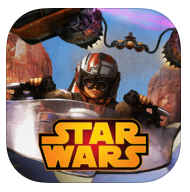 Another Star Wars game based on the not-so-popular Phantom Menace. This is part 1 of an "episodic series of apps" set in the Star Wars universe. Attack of the Clones will be the second release. 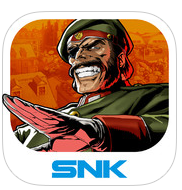 A Tower Defense game set in the Metal Slug universe. Metal Slug was originally released in 1996 for the Neo Geo. The iOS version features 60 different characters and units, and more than 100 background stages recreated from classic Metal Slug titles.

Google Sheets and Docs: Free for the iPhone and iPad (Requires iOS 7.0 or later) Rated 4+ 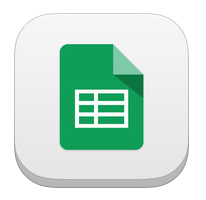 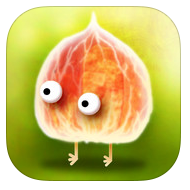 An iPad port of the popular PC game. The game follows five little creatures with special powers who must save the last seed from their tree after it has been infested with spiders. 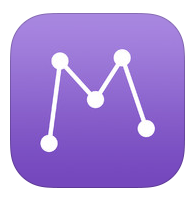 Keep all your contacts in one place and assign them individual actions for texting calling, emailing and so on. Works with Twitter, WhatsApp and more...

*I told you there were a lot of games released this week!