New iOS Apps, Games and JB Tweaks of the Week: Sword Of Xolan and more 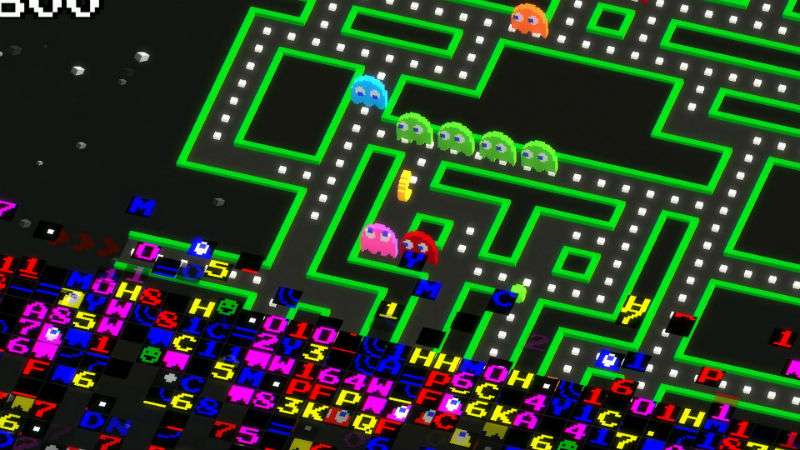 SEGA pulled several of its titles from the App Store on Wednesday. Most of the games were Genesis ports, like Streets Of Rage and Golden Axe, that did not transfer well to iOS. SEGA did note that "given the right situation, these titles may return in an updated form," but it is doubtful.

In celebration of Pac-Man's 35th anniversary Bandai Namco announced Pac-Man 256. The game is being developed by Hipster Whale (Crossy Road) and Bandai Namco Studios Vancouver. The iconic Pac-Man will star alongside Blinky, Inky, Pinky and Clyde in all-new game inspired by the infamous “256 Glitch" of the original title. Pac-Man 256 will be available this summer.

Here are this week's most noteworthy games, apps and jailbreak tweaks released to the App Store and Cydia through 05/17/15 to 05/23/15. Don't forget to follow us on Twitter and Facebook to keep updated on all the latest iPhone and iPad news. 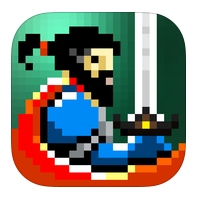 This pixel art platformer stars Xolan -- a young warrior who must fight his way through 30 handcrafted levels to bring back the peace and serenity to his world. The game features an additional 9 time-based challenge levels, over 30 different enemies, like zombies, giants and flying creatures, 10 unique game-cards to improve Xolan's skill, MFi controller support and more. 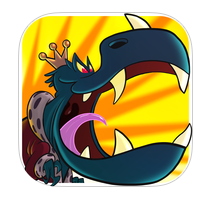 The same studio who created the PlayStation and Xbox titles Spyro the Dragon, Ratchet & Clank and Sunset Overdrive are behind this tower defense game with a twist. In Bad Dinos players must protect the prehistoric Poundrok family as they try to save their son who was kidnapped by a pterodactyl. The game features the traditional tower defense traps and turrets, but it also introduces a new game mechanic where players can capture their enemy and turn them against each other. 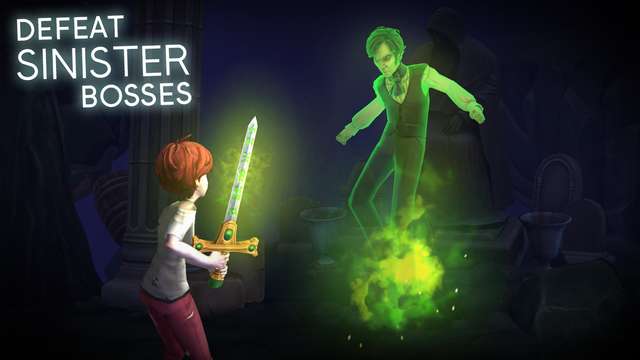