After soft launching the game way back in 2014, Square Enix has finally released the long awaited Hitman: Sniper. Square Enix says that Sniper took "a little more time than expected," but the wait was well worth it, as they used the long launch to collect lots of feedback and iron out all the wrinkles.

Sniper is a leaderboard-driven, fixed shooter that takes place in the Hitman universe. The game stars Agent 47, who must complete over 150 missions in the small Balkan country Montenegro. The game features an evolving map with multiple targets and assignments that are designed to be replayed over and over with the intent to "achieve the perfect score on the leaderboards". Players can also unlock 13 different sniper rifles and master the art of undetected kills to become the best hitman in the world.

Hitman: Sniper is available on the Apple App Store and Google Play for $4.99. The game requires iOS 8.0 to run, but it does not support the iPad 2, original iPad mini, iPhone 4s, or iPod touch. It also includes optional in-app purchases for additional sniper rifles starting at $0.99. 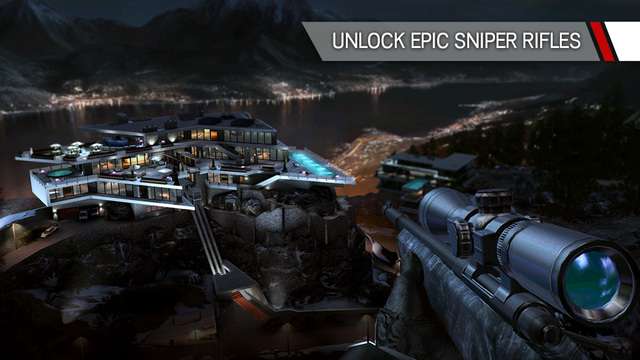 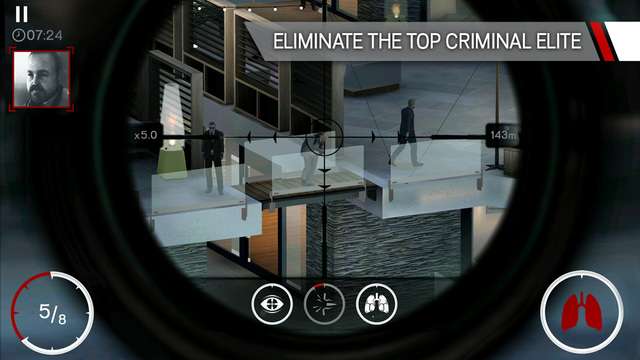 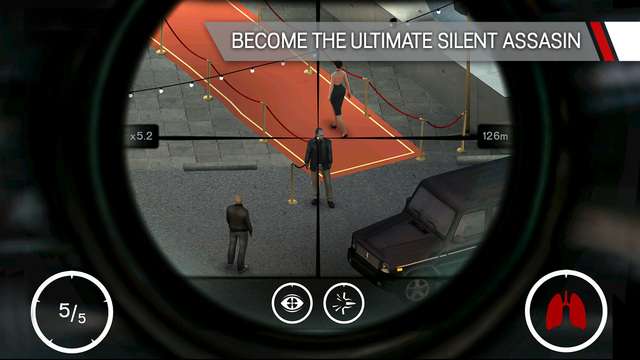