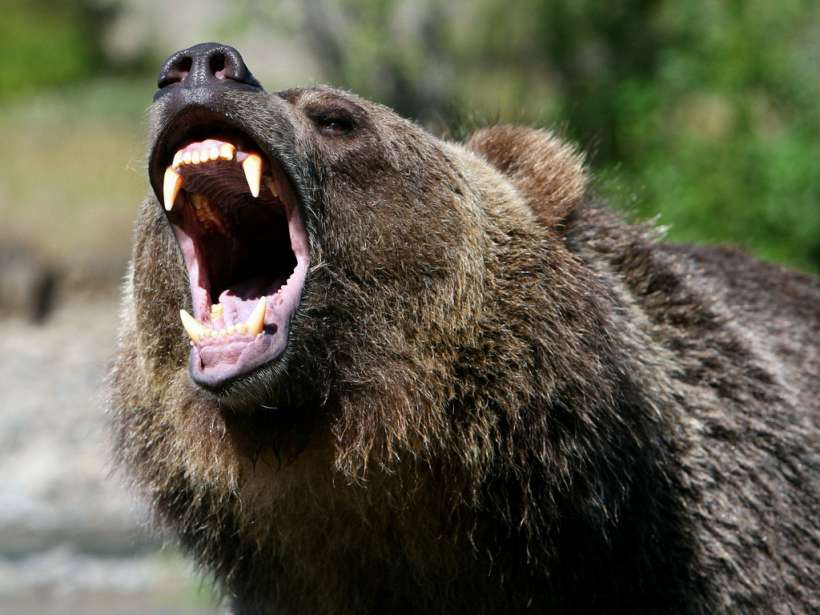 Apple (NASDAQ: AAPL) share price woes continued as the market as a whole took a sharp downturn last week. Stock prices started the week at $117.16 and closed Friday at $105.76 for a whopping 9.7% loss on the week. Friday, which saw the most active trading since January, also saw the biggest slide of the week, opening at $110.43 and losing 4.2% by the closing bell. The volatility is attributed to a plunge in the Chinese market last week. Wall Street analysts are looking at this as a period of correction rather than the start of a bear market, as there are still many buyers out there. Volatility will likely continue for a period, so large daily swings would not be surprising.

Kevin Landis, CIO at FirstHand Capital Management, told CNBC's Closing Bell on Friday that this can be expected in China, where "there is this sort of recklessness that really is sobering, and you figure, they're going to drive into a ditch periodically. It looks like that's what's happening again right now." He believes Apple is expecting much of its growth to occur in the Chinese market and will have to temper its expectations for the near future. That said, he "still [thinks] Apple's a growth story... Still a really great, solid company. "

One bright spot here, however, is that despite the first year-over-year decline in smartphone sales in China since 2013, Apple still grew its sales in that market by 68% in Q2, selling 11.9 million units according to Gartner research estimates that were released last Thursday. The numbers also showed that Apple's second quarter iPhone sales growth in China was nearly double its worldwide growth of 36%.

A report last week from Parks Associates showed that Apple has slipped to fourth spot in streaming media device sales (Apple TV), with Amazon moving into third spot behind Roku (1st) and Google (2nd). This could all change very quickly though, with Apple's next generation Apple TV just around the corner. The next Apple TV is widely expected to have a dedicated App Store that may have console-style video games, according to J.P. Morgan analyst Rod Hall. Hall believes this is the real opportunity with the new Apple TV because with every 5% of the gaming market Apple can acquire, it will add 2% to its annual earnings per share.

On Thursday Apple issued its first Australian bond sale, worth AU$1.2 billion, or about US$883 million. The offering could raise between AU$500 million and AU$1 billion for the company. The company has previously issued bonds in Great Britain, Switzerland and Japan.

A report from Reuters last week indicates that Apple has hired senior Tesla engineer Jamie Carlson. This is at least the seventh hire this year with experience in self-driving technology. This supports the "Project Titan" rumors that have been swirling for about a year now, claiming that Apple is working on an electric car that may or may not be self-driving and supposedly will be on the market by 2020.