New iOS Apps, Games and JB Tweaks of the Week: Need for Speed - No Limits 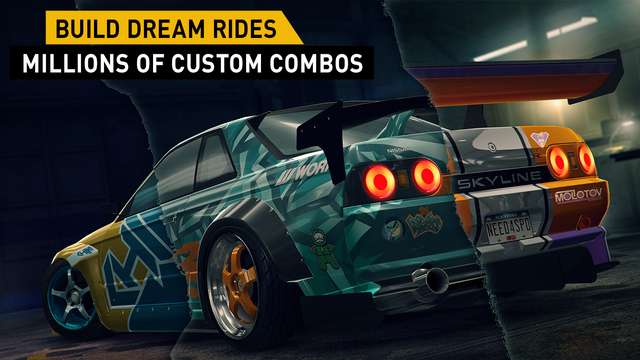 Here are this week's most noteworthy games, apps and jailbreak tweaks released to the App Store and Cydia through 09/27/15 to 10/03/15. Don't forget to follow us on Twitter and Facebook to keep updated on all the latest iPhone and iPad news.

Need for Speed - No Limits: Free for the iPod touch, iPhone and iPad (Requires iOS 6.1 or later) Rated 4+ 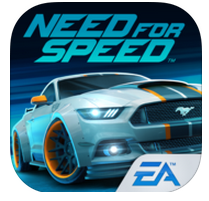 EA has released another freemium racing game to the App Store. The customer reviews are once again mixed with some users praising the graphics and story, while others are once again slamming EA for bogging down the game with too many timers and microtransactions. Another common complaint is that the races are too short, lasting only under a minute.

No Limits allows users to trick out real-world cars and compete in over 1,000 street races. It features the Subaru BRZ, BMW M4, McLaren 650s, Porsche 911, and more. The game also promises to include over "2.5 million custom combos" for users to play with. 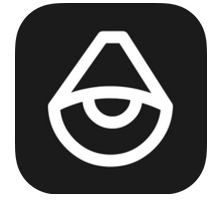 Indefinite is a fast paced memory game where you're being interrogated by the government in a dystopian future. The idea of the game is to answer as many timed questions as possible without contradicting your answers. For example, the game asks you, what is your name, occupation, where were your born and how old are you. You only have a few seconds to select an answer from the multiple choice options or the game is over. The integrator will repeat the same questions while asking more. The game is over when you contradict yourself by giving a different answer to a question you were already asked. Indefinite is pretty addicting and it includes an "Interrogation Protocol" feature that allows the developer to add more questions without updating the app. 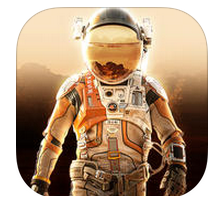 Based on the best selling novel and upcoming film, Bring Him Home tasks you with saving Matt Damon aka Astronaut Mark Watney. In the game you're Mark's only contact with Earth at NASA. To keep Mark alive you will need to do research on how to survive on Mars, send him instructions using the Ares III messaging system, and monitor his health by monitoring his real-time vitals on your Apple Watch. 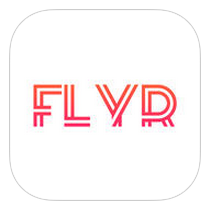 Create animated flyers using .GIFs and send them to family and friends. You can create flyers for any event including weddings, business meetings, parties and more. 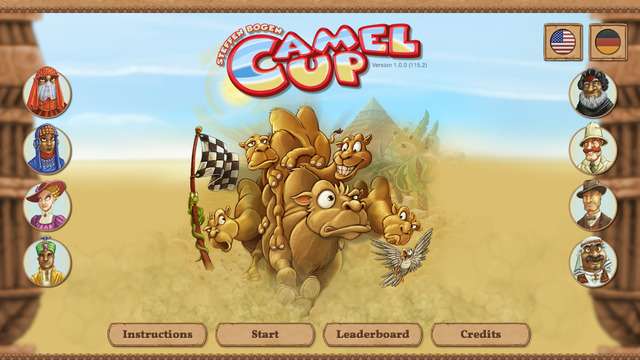 - StillHere (Free) (Repo: repo.andrewwiik.me) Stops FaceTime from pausing when you open a second app.
- GrabberTime (Free) Adds a clock to the Notification grabber
- Tweak Count (Free) Keeps a tally of how many tweaks you have installed on your device.