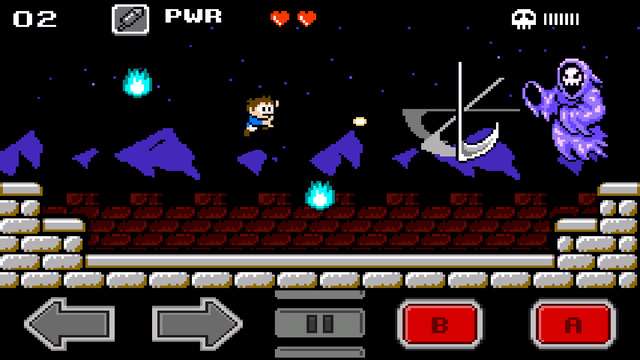 Gotta catch 'em all. Mortys that is. Adult Swim's new RPG Pocket Mortys has topped the Apple App Store charts, and rightfully so. It is a addicting and clever Pokémon parody based on the hit cartoon Rick and Morty (Read our review). It is also one of the best games released so far in 2016. The goal of the game is to catch as many Mortys as possible while exploring the multiverse. We have also created a Pocket Mortys section in our FAQ. It includes a full crafting recipe guide, tips for playing the game, lists of charcaters and so on.

Pocket Mortys is available for free on the App Store. It requires iOS 8.0 and later and it supports older devices like the iPhone 4s.

Here are this week's most noteworthy games, apps and jailbreak tweaks released to the App Store and Cydia through 01/10/16 to 01/16/16. Don't forget to follow us on Twitter and Facebook to keep updated on all the latest iPhone and iPad news. Click here for this week's iPad-only App Store releases.

From the creators of Game of Thrones Ascent comes Star Trek Timelines. The sci-fi strategy RPG includes hundreds of Star Trek characters from The Original Series, The Next Generation, Deep Space Nine, Voyager, and Enterprise. Players are also able to control all the classic starships, including the USS Enterprise, a Klingon Bird of Prey and even Borg Cubes. 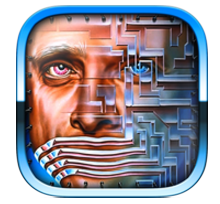 DotEmu has ported the point-and-click classic I Have No Mouth And I Must Scream to iOS. The game is based on a short story of the same title by Harlan Ellison. The story takes place 109 years after most of humanity has been destroyed by a supercomputer named AM. The last surviving humans are immortal and AM has decided to make their life a living hell by finding new ways to torture them. The game allows players to play as multiple characters and features hard to solve puzzles, multiple endings and more.