Verreciel is a gaming app that offers something different 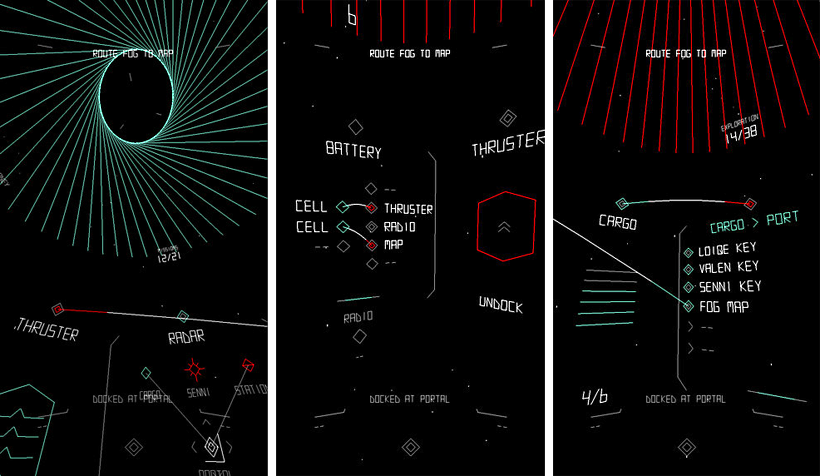 There may be no shortage of incredible iOS games, but as an iPhone user, it’s easy to fall into a download rut that sees you continuously turn to the same old arcade ports, endless runners, puzzle games and other common titles that dominate the marketplace.

These games may be perfect for providing short bursts of amusement on the go, but sometimes you crave something that offers a little more. A game that provides entertainment that goes beyond tapping your phone at the right time. A game that’s going to ask more from you than just some well-timed screen taps. A game that... well, a game that’s a little different.

So far as different goes, you’ll find few games that fit that billing as well as Verreciel.

Verreciel comes to us courtesy of developer David Mondou who has something of a reputation for developing apps that are a bit different. For instance, his previous app Hiversaires asked players to navigate a text based world written in a language of symbols that must be learned as you play. Many of his projects emphasize a similar theme of expanding your mind to new concepts by learning as you go.

That theme continues in Verreciel, which puts players in a glass panel spaceship on a mission to make trades throughout the universe. The names of the ship’s controls are written on panels all around you, and it’s up to you to learn how to use them to successfully navigate from point to point. While this may sound fairly simple, the catch here is that the initially familiar control names like thruster, radar and battery don’t always do what you might expect them to. More often than not, you will need to slide one panel into another in order to combine their functionality and achieve the effect that will get you out of whatever jam you may be in. 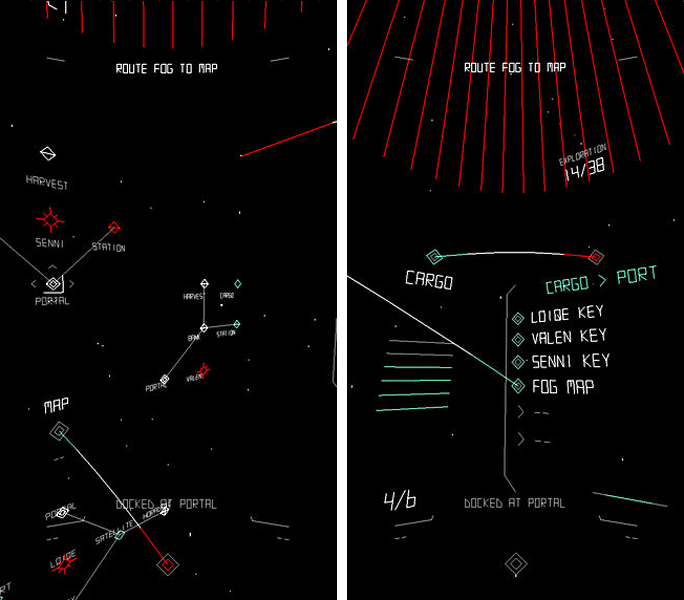 Mondou apparently envisioned this game’s concept during his adventures around the world on a boat, and it’s easy to see the parallels between the two experiences. Verreciel is a game that forces you to constantly learn new mechanics and how they may help you to escape a constantly shifting situation. It’s a bit like an “escape the room” type game in that the answers are always right in front of you, but you need re-train your brain to be able to properly analyze what you are seeing.

In fact, as a brain-training game, Verreciel actually does a better job of making you feel like you’re really expanding your thought process than many games that specifically make that claim. There is also a zen-like quality to the minimalist graphics and leisurely gameplay that makes Verreciel a soothing departure from the “go-go-go” style of many other gaming apps.

If you’re looking for a gaming app that not only provides something out of the ordinary but asks you to invest every point of your IQ into figuring out its delightfully complicated puzzles, you can find Verreciel on the App Store for $3.99.