Assemble the perfect Raid HQ squad with these 5 tips 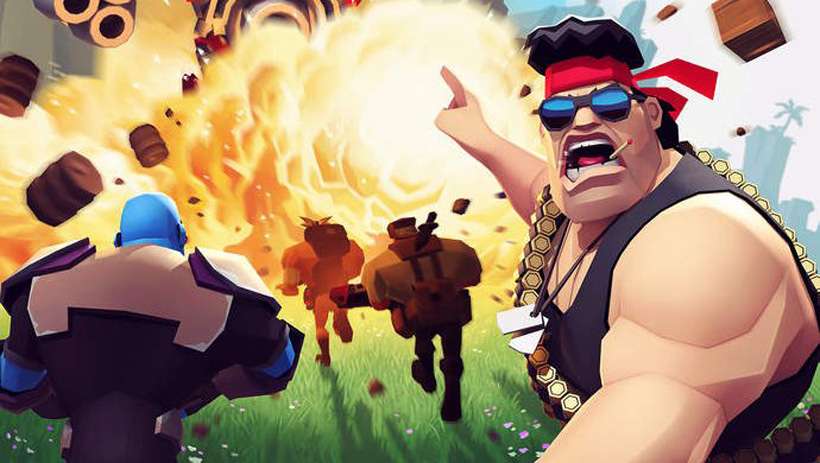 In Raid HQ, your heroes are more than just some well designed figureheads meant to add personality to your roster. They’re your best option when it comes time to turn the tides of battle, and they can often do the work of entire squadrons if they are used properly.

This means not just using them properly within the battle itself, but making sure you invest the resources needed to upgrade them to their full potential. Given how valuable a fully-upgraded hero can be during a battle, you should consider upgrading them to be your top priority when you have the resources to do so.

Like many games in this genre, Raid HQ operates off of a simplified “Rock, Paper, Scissors” that dictates which unit types beat which. Red troops beat green troops, green beats blue, blue beats red and yellow and purple receive damage boosts from each other. 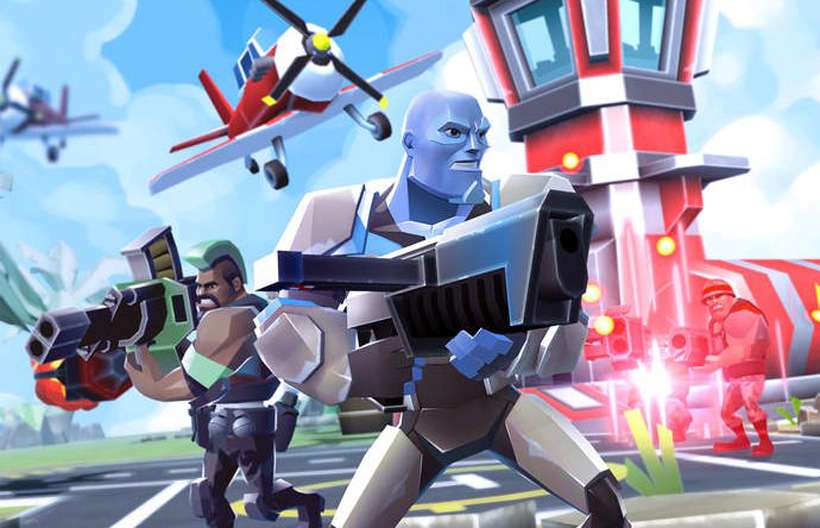 It’s vital that you take advantage of this mechanic whenever possible when building your squad. Take note of what troop types your opponent is bringing into battle and counter them with your own. While this will mean building a balanced squad most of the time, there will be instances when one color type in particular will be giving you a hard time and you’ll need to build troops specifically for them.

Be smart with promotions

Periodically, you will receive color-coded medals that allow you to promote an individual unit of that same color. Whenever you receive one of these medals, you’ll want to use them as soon as possible in order to reap the benefits of an upgraded unit. 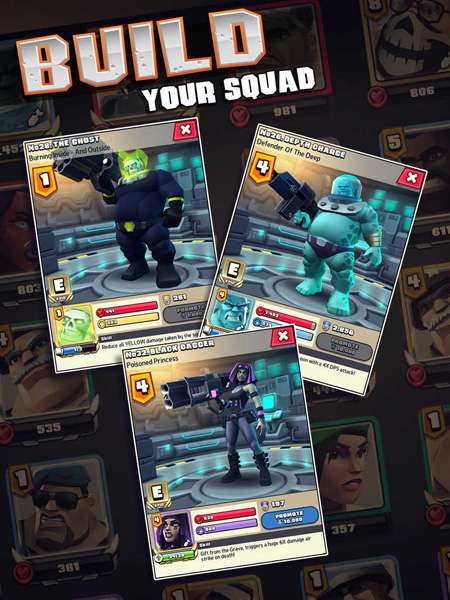 That said, a promoted basic unit is not the same as an upgraded hero. They often won’t give you the same advantage that simply following the color superiority mechanics will grant you, meaning that you shouldn’t force a unit into your lineup simply because they are promoted.

While a promoted basic unit is not worth forcing into your squad for their pure stats, the same cannot always be said of epic grade characters. 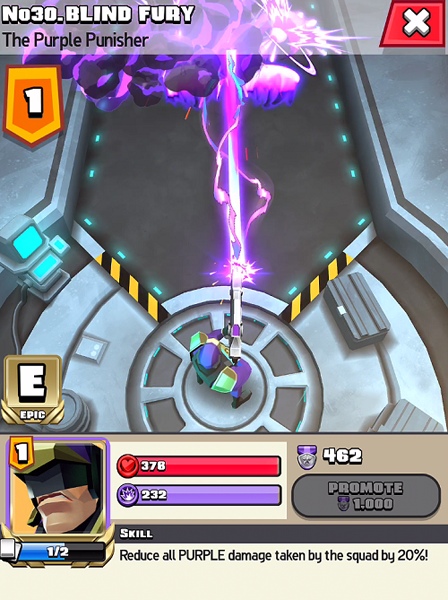 These rare soldiers often possesses some kind of specialized attack or ability that allows them to often wipe out soldiers regardless of color designation. You can’t treat these troops like an instant win button, but they are strong enough on their own to be worthy of consideration even if the color types don’t always match up.

Maximize your resources through quests and freebies

War in Raid HQ is expensive. Between unit upgrades, base building and defense considerations, you’re going to be dropping some serious money before you’re able to win the game’s toughest battles. 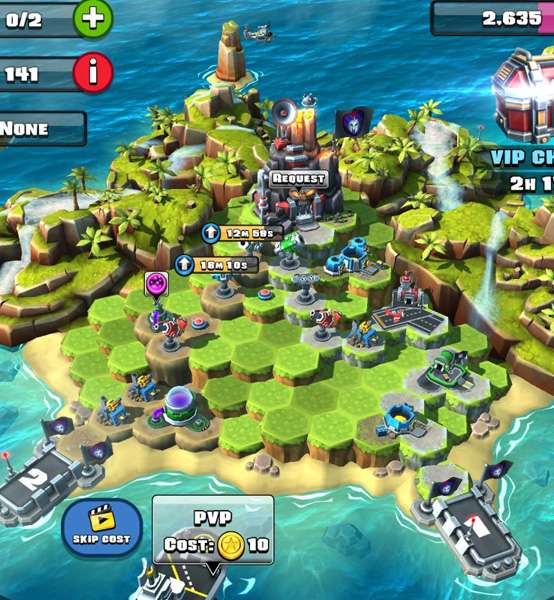 Unless you want to start spending real money on the game, your best bet to load up your war chest in a hurry is to take advantage of every opportunity that the game offers to earn a little extra. If you see a notice that watching an ad will earn you some extra troops, watch ads until the well runs dry. If you’re given a mission to take a certain island, take that island before you do anything else. There is no free offer in Raid HQ that you shouldn’t consider to be a priority.