5 Battleplans tips that will lead you to victory

The brilliant fantasy warfare game Battleplans has finally made its way to iOS devices. This innovative strategy game features strategy elements that make games like Clash of Clans so popular, but manages to stand out from the leaders of the genre based on its greater emphasis on defensive strategy and troop management.

This strategic depth lends Battleplans a significant amount of content and replay value, but it also makes it a much tougher game to really master. Battleplans has no problem punishing new players that rush into battle head-first, just as it has no problem with keeping veteran players’ egos in check with tough late-game enemies designed to undo the best laid plans.

Still, that doesn’t mean that there aren’t a few strategies in this game that work no matter how great the odds are. Anyone that wants to win the Battleplans war would do well to adhere to the advice found in these five tips. 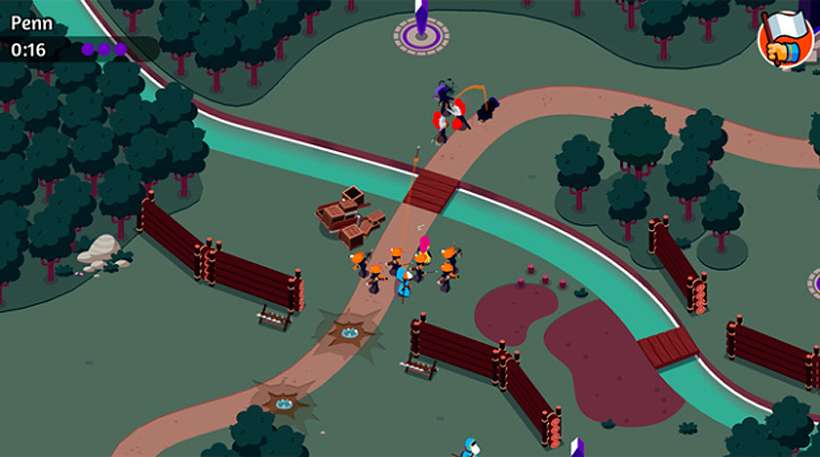 Many strategy games let you get by with simply grouping your soldiers together in a mob and letting them tear through your foes. Battleplans doesn’t quite work that way.

Here, proper unit grouping is crucial. Some unit types actually benefit from traveling with others based on their set of skills. For instance, if you group archers with heroes that have ranged abilities, it bolsters the strength of both. Use the hero Baba with your knights, and they receive a tremendous boost in speed. Play around with the various combinations and see what works. 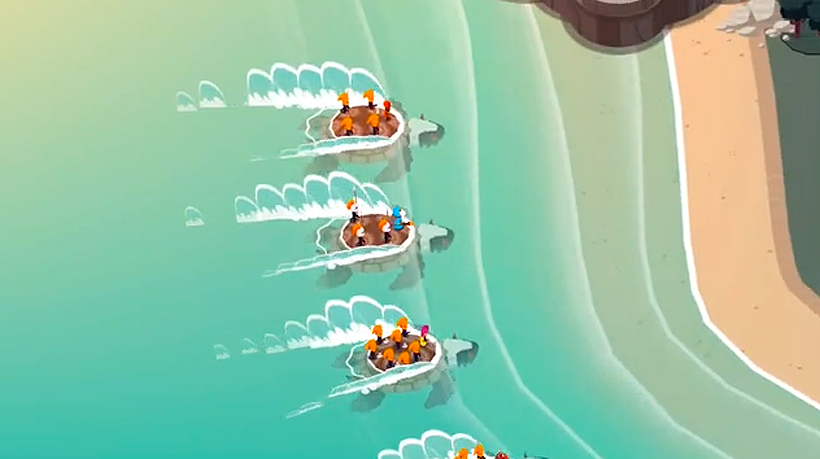 Generally speaking, you want to make sure that your defenses in Battleplans are thorough enough to cover most possible points of attack. The biggest exception to this rule are beaches. Stay away from beaches whenever possible.

Why? Because of giant turtles. Enemies will be more than happy to utilize these giant turtles that harass your beachside troops. While you won’t lose an entire army to these creatures, the losses you will take are substantial enough to warrant avoiding beaches when possible. 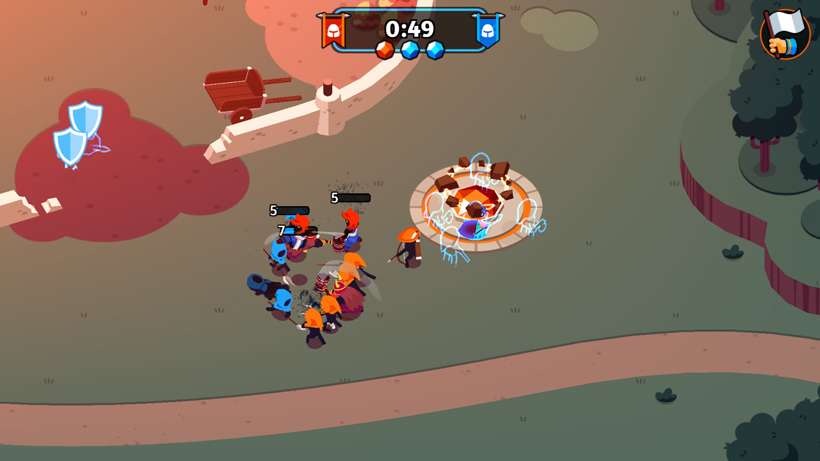 As if you didn’t have enough to worry about when considering building the proper armies, defenses and strategies, you also need to take into consideration the land that you are fighting on if you wish to survive.

Mud is a troop killer that can slow down your advances to a crawl, so you will want to avoid moving through it at all costs. However, forests can be quite beneficial to trek through as they provide your troops with a temporary armor bonus that can be useful for surprise attacks.

Always have a backup 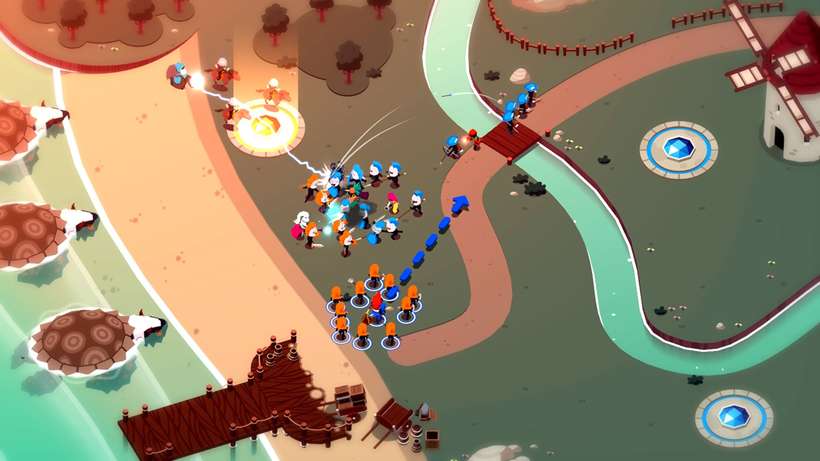 Most Battleplans players will have troops they send into battle and troops that they leave behind for defense, but the other troops that you should consider are ones intended for reserve combat.

Having a group of troops hanging just outside the battle ready to rush in if things turn south is the closest you will come to an insurance policy in this game. It may cost you a little extra to make the troops, and you might never use them, but you’ll be glad they are there when you do need them. 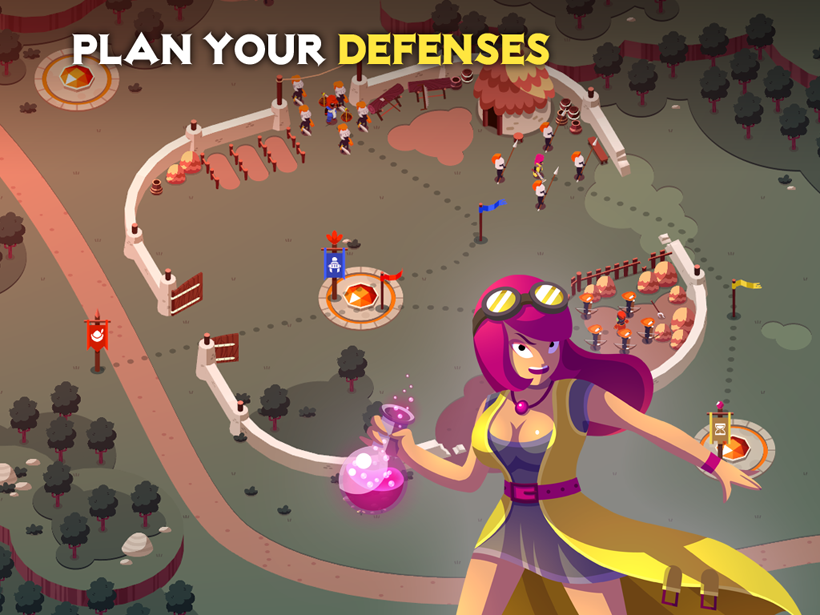 Throughout this game, you will acquire different defense plans that will allow you to utilize various formations. Though some are earned latter on, all are equally viable to success.

What that means is that you must be willing to experiment with various battle plans throughout the game in order to find one that works for you in any given situation. This isn’t as easy as saying that “Battle Plan A will beat Attack Formation B,” but a little practice will help you recognize which plans are optimal for every enemy formation.