Crush your high score with these Bonecrusher tips 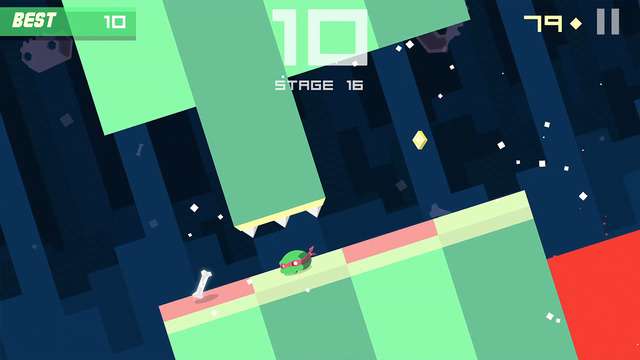 Although the name Bonecrusher doesn’t necessarily inspire thoughts of happiness and good times, that’s exactly what the newest gaming app from developer R2 Games is. This addictive little title asks you to move a skull between downward falling spike traps in order to collect bones and achieve that elusive high score.

As you might guess, though, the game does not make this seemingly simple task easy. In fact, Bonecrusher can easily frustrate new players simply because the game does some things a little differently than most popular gaming apps at the moment. Try to play Bonecrusher like you would other fast-paced apps and you’ll end up seeing the main menu more than the game’s highest levels.

However, if you stick to these five tips, you’ll find that Bonecrusher is indeed a satisfying diversion that you’ll happily submit your free time to.

Don’t fall into a rhythm 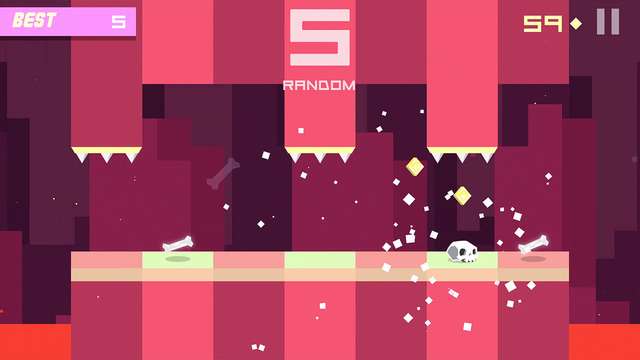 When things are going well in Bonecrusher, you feel like you’re on top of the world. As you dance between obstacles picking up bones with the greatest of ease, it’s easy to fall into a rhythm of confident movements.

Whatever you do, don’t let that happen. This is not a rhythm-based game that rewards you for making rapid fire movements in-between dangers. Actually, it often punishes you for your arrogance by placing traps directly where you are going to go next. So keep your confidence in check and avoid those instinctive movements.

Only spend coins on powers 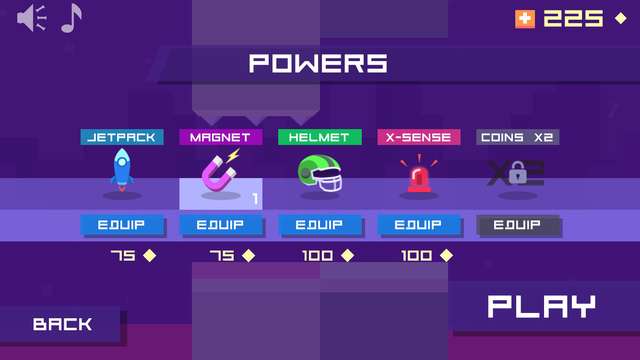 As in many games, successful runs through Bonecrusher will rewards you with coins. Unlike many games, Bonecrusher doesn’t do a great job of telling you what you are really supposed to do with these coins.

While you can use them to purchase new skins for your main character or to buy a continue after your run ends, coins should primarily be used on powerups and ability boosts that will help you in the long-term. If you’re doing fairly well for yourself then feel free to buy whatever you want, but early money should be spend on powers only.

Time is on your side 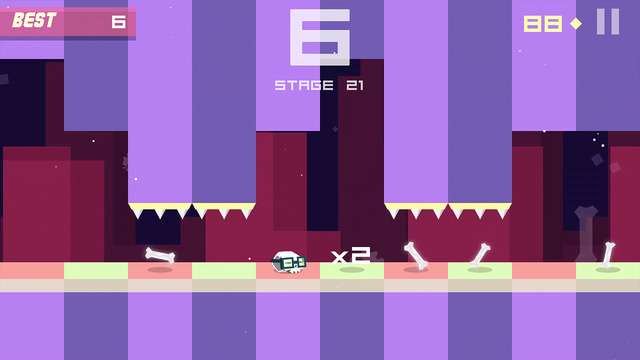 Bonecrusher does a fantastic job of making you feel like you are in a hurry. The intense music, the rapidly changing dangers, the quick character movements... this is one game where you must constantly be on the move, right?

Wrong. There is actually no penalty for standing still in Bonecrusher which is something that you’ll need to take advantage of if you’re hoping to see those later levels. In fact, it’s a good idea to learn to take the slow approach early on in the game when the traps are still relatively easy just to instill the habit for when you’ll need it the most.

Notifications are your friend

If you’re the type of mobile gamer that automatically disables notifications every time that they install a new game in order to avoid a screen full of notices when you boot up your phone, you’ll want to consider choosing the “Allow” option for Bonecrusher.

See, Bonecrusher is actually fairly generous with giving the player gifts, but the catch is that it’s hard to keep up with when these gifts are available unless you choose to allow the game to send you notifications on when they will be available. As such, it’s best to treat these pop-up notices like your friends.

Random mode is not the preferred way to play 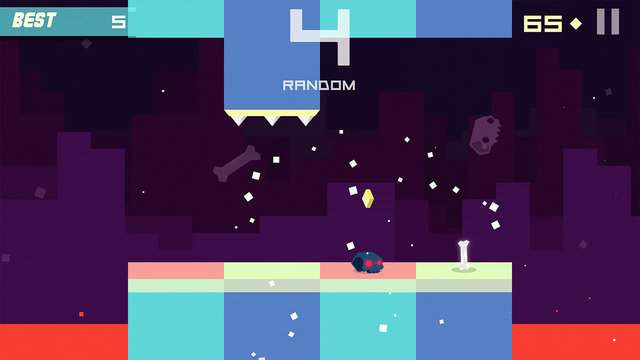 Somewhere along the way in your Bonecrusher journey, you’re going to be presented with the option to play the game in “Random Mode.” In this mode, you have the opportunity to earn more points via multipliers. Pretty cool, huh?

It is, but the catch is that you no longer earn coins and powerups in random mode. Because of this, it is not recommended to treat this mode as a primary play option if you still have anything to unlock or are trying to achieve a high score. Instead, think of it is an occasional diversion.