5 tips to help you get started in Clash Royale 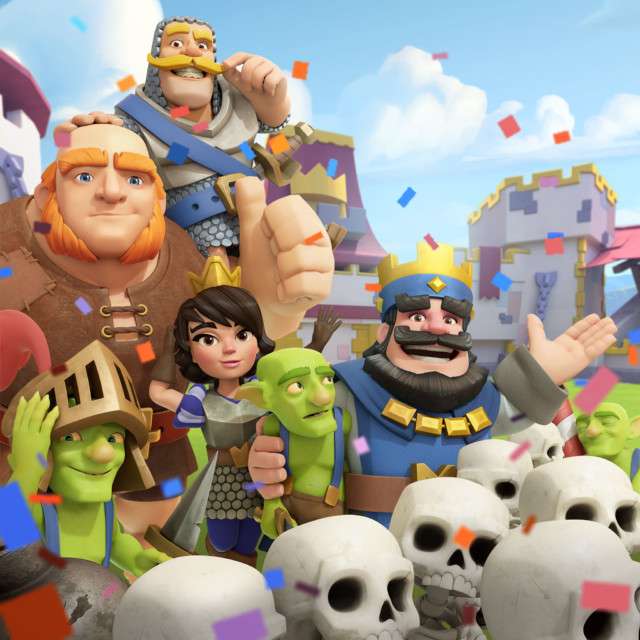 No gaming app is hotter right now than Clash Royale. From the makers of Clash of Clans, this free-to-play sensation combines elements of the MOBA, card battle, strategy and clan building genres.

If that sounds like an overwhelming and complicated mix of game types, well... that's because it kind of is. Clash Royale does a terrific job of introducing new players to the game through tutorial modes and a fairly generous learning curve, but getting started can still be a daunting prospect even if you are familiar with similar games.

So why not make life easier on yourself and take a few helpful tips that will allow you to start enjoying the endless fun that Clash Royale has to offer sooner?

Before going into battle for the first time, consider these five tips if you'd like to get a leg up on your competition.

Clash Royale isn't a game that rewards shyness. When you are just starting and need more of just about everything, then the best thing to do is join a clan of other players.

Joining a clan will grant you additional opportunities for gold and experience, but the real benefit of this feature is the ability to trade cards. When you are just starting out your clan can give you a big leg up by donating cards your way and later on you can be rewarded for returning the favor when you get enough of your own.

If you're really lucky you will know a clan of fellow players when you join, but even random clans tend to be very helpful to new players.

As tempting as it may be to rush straight into battle with fireballs blazing, the truth is that Clash Royale is a game that emphasizes a good defense over offense. 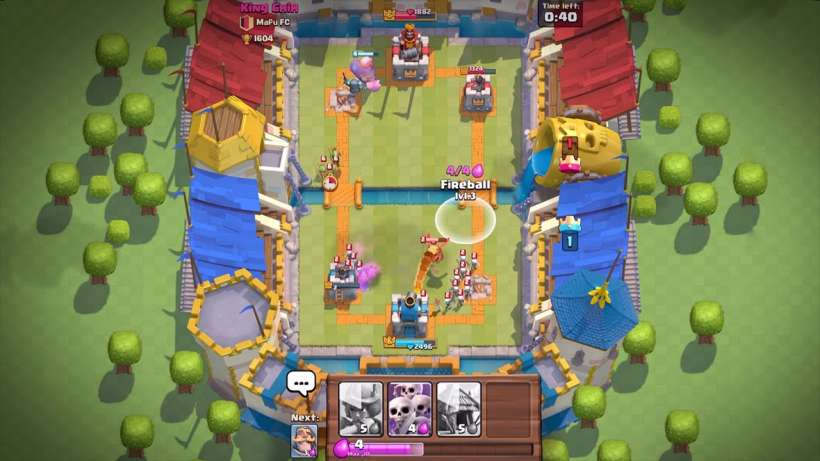 Many early battles are won by making sure you are ready to fight before actually engaging. That means you'll want to build up your elixer supplies and set up a couple pieces of base defense at the very least. Even then, you'll find that the advantage will often go to the person who attacks second as rushed attacks tend to do nothing more than waste resources.

In Clash Royale, only fools rush in. Be smart and be patient.

Clash Royale allows players to spend goals upgrading their cards and resources. It's an incredibly useful system that you'll want to take advantage of as soon as possible. 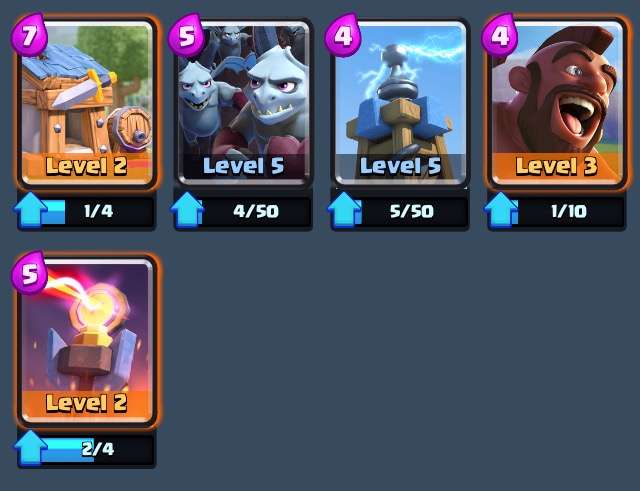 However, you'll want to use your upgrades pretty judicially. The gold that they cost is one of your most valuable resources and throwing it at every upgrade that comes your way is the surest way to get nowhere. Instead, really consider the units that you get the most use out of or those that benefit your current strategy and prioritize their upgrades.

Eventually you will have enough gold to start upgrading just about everything, but in the beginning you'll need to be very careful about what you devote your attention to.

Get chests any way you can

Chests can quickly change your fortunes in Clash Royale by rewarding you with the rare cards and other goods that will ultimately let you build the army of your dreams. 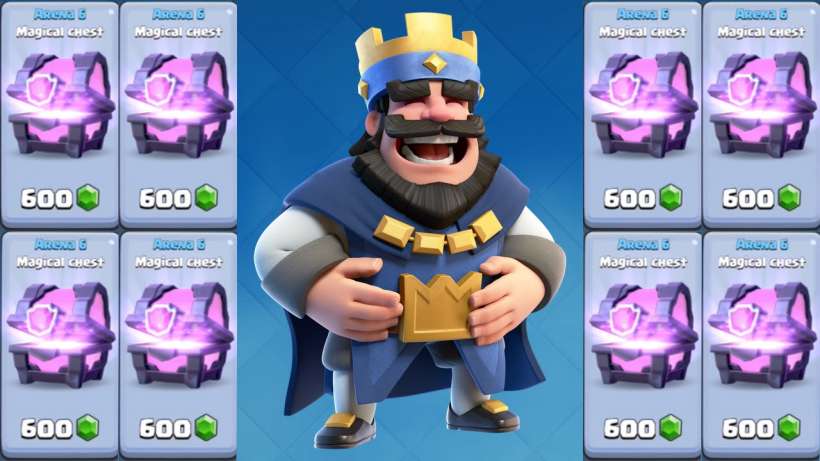 The problem with chests is that they are expensive and random. This means that you'll rarely get the chance to open one early on and that you aren't guaranteed it will be worth it when you do. Increase your odds of getting the most out of your chest by completing daily quests, saving gems, earning achievements or doing anything else you can to open as many as possible.

If you're willing to drop some actual money on the game you can get chests a lot easier, but those sticking to playing for free will still find plenty of opportunities to pick some up here and there.

When you are just starting off in Clash of Clans every loss seems like a big deal. The frustration of too many in a row can cause you to make rash decisions. 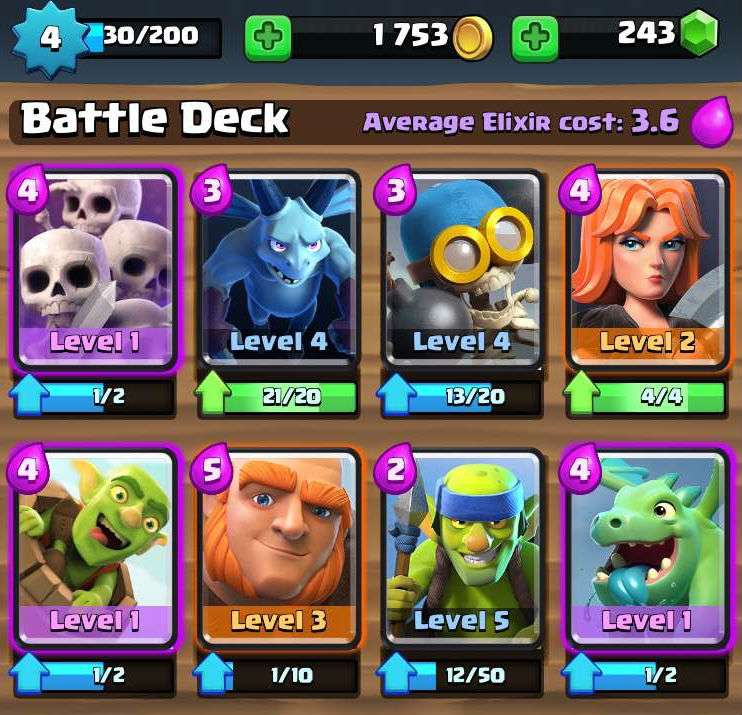 However, as it concerns your deck, if you are confident in what you are playing with is capable of winning then stick with it until it does. That doesn't mean that you can't modify and change your deck, but reacting to every loss and setback by doing so will make it much more difficult to really learn the intricacies of your deck and the game.

Of course to help make sure you're using a deck that is capable of winning, search among the game's community for the best starter collections.

Clash Royale is available for free on the App Store. It supports all devices running iOS 7.0 or later.