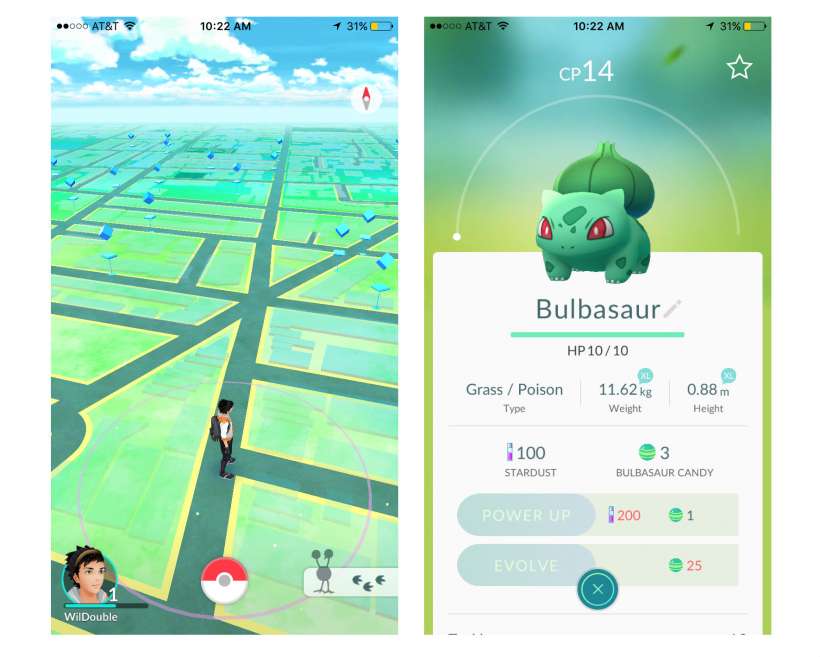 After setting the internet ablaze by releasing Pokémon GO to the New Zealand and Australian App Stores, Niantic's augmented reality game has quickly become the number one free download on iTunes, replacing NBA Live Mobile. The game is so popular it has even caused the Northern Territory Police, Fire and Emergency Services in Australia to release this warning on Facebook:

"For those budding Pokemon Trainers out there using Pokemon Go - whilst the Darwin Police Station may feature as a Pokestop, please be advised that you don't actually have to step inside in order to gain the pokeballs."

"It's also a good idea to look up, away from your phone and both ways before crossing the street. That Sandshrew isn't going anywhere fast. Stay safe and catch 'em all!"

The launch of Pokémon GO hasn't been all roses and puppy dogs. Even though Niantic slowly rolled out the game to different countries, iOS users have long figured out how to download games from other territories. This resulted in tons of unexpected downloads, which caused the Pokémon GO servers to go on the fritz. Players were met with error messages telling them to come back later, and the game was slowed down to a crawl for some users.

There have also been complaints about the mapping system, the lack of variety of Pokémon to catch and other minor gripes with the game, but for the most part the customer reviews have been positive. People seem to be enjoying Pokémon GO but think there is a lot of room for improvement.

If you have been living under a rock, or have no idea why Pokémon GO is trending on Twitter and is plastered all over your Facebook feed, it is an augmented reality game that utilizes the hardware in your mobile device so you can catch Pokémon in the real world. The game tracks your movements using location technology and alerts you when a wild Pokémon is hiding in the bushes in your backyard. The game then uses your device's camera and augmented reality to allow you to catch any Pokémon you discover in the real world. Real world locations are also transformed into PokéStops, hence the Facebook message from the Australian police posted above. The Darwin Police Station has been designated as a PokéStop in the game and players were flocking to the station to restock on Poké Balls and other items.

This actually not Niantic's first stab at augmented reality. The developer released Ingress to the Apple App Store a few years ago, but the technology still seems to need a bit of work. While not perfect, the idea of putting your shoes on and getting outside to catch Pokémon in the real world is really exciting. Hopefully Niantic's new success will push them to work on improving Pokémon GO, and they will eventually deliver a great game and other future games based on their technology.

Pokémon GO is available for free on the Apple App Store and Google Play.