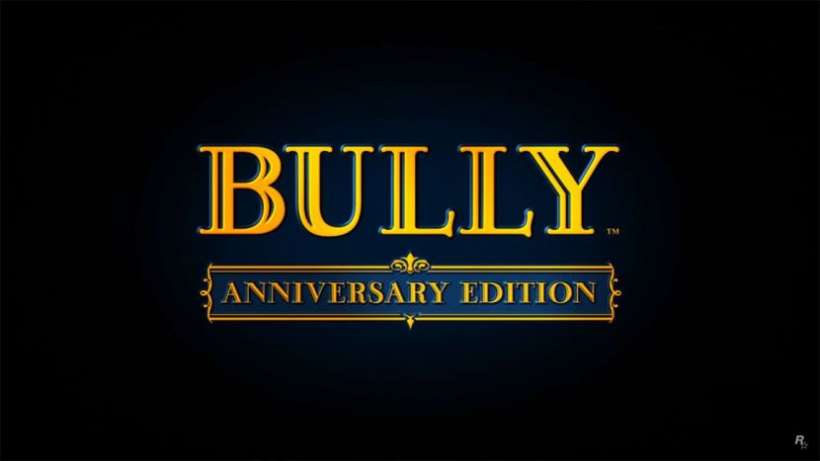 The sometimes forgotten title from Rockstar Games, Bully, has been released to the App Store in celebration of its ten year anniversary. The open-world game, released to the PlayStation 2 in 2006, has always been overshadowed by Rockstar's wildly popular Grand Theft Auto series, but it seems to be enjoying a small resurgence on iOS and Android devices. Bully: Anniversary Edition has not only been trending on Facebook, but it has quickly earned a solid 5 star rating from users on the App Store.

In Bully players must help James "Jimmy" Hopkins navigate the tricky social circles of Bullworth Academy. Jimmy must rise through the ranks of different school groups, such a Nerds and Jocks, to survive the awkward and sometimes dangerous life of attending a private boarding school. The game is played much like Grand Theft Auto, where players can openly explore the town of Bullworth, complete missions and side missions, and fight off bullies. The game features five major sections players can unlock by completing main goals, the ability to fight with weapons and the ability to attend classes to acquire different abilities.

Bully: Anniversary Edition is available on the App Store for $6.99. It requires iOS 9.0 or later and only supports the iPhone 5 and newer, sixth-generation iPod Touch, iPad 4 and newer, iPad Mini 2 and newer, and both iPad Pro models. The Anniversary Edition includes support for high-resolution displays, enhanced graphics, redesigned controls for touchscreens, and multiplayer friend challenges.