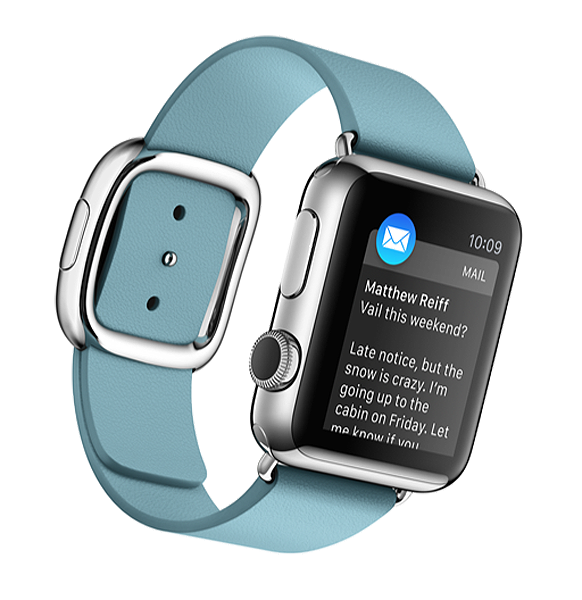 Apple Watch scored top honors in a recent J.D. Power customer satisfaction survey of smartwatch owners. The report asked almost 2,700 customers who bought a new device between June 2015 and June 2016 a variety of questions pertaining to their experiences. The two leading companies in the survey were Apple and Samsung, with Apple winning overall satisfaction in the smartwatch category and Samsung taking second place. When it comes to fitness bands, Samsung beat out Garmin for first place.

J.D. Power breaks down the results into more detail, explaining that Apple won over smartwatch owners primarily thanks to comfort, styling/appearance and ease of use. Samsung's smartwatches are better known for customer service, display size and phone features. Overall, 19 percent of smartwatch owners have had one or more problems with their device. The biggest complaint was running out of battery power or the battery not charging properly.

The survey also asked almost 3,000 people about fitness bands, for which reliability, strength/durability, ease of use and battery life are the most important issues for consumers. Samsung took the category with a focus on comfort and reliability. Garmin ranked second, thanks to its customer service and ease of use. Both surveys are based on a 1000-point scale. Here are the rankings:

Look for more entries into both categories as the wearable device market continues to expand, and the hardware offers new features in smaller form factors.