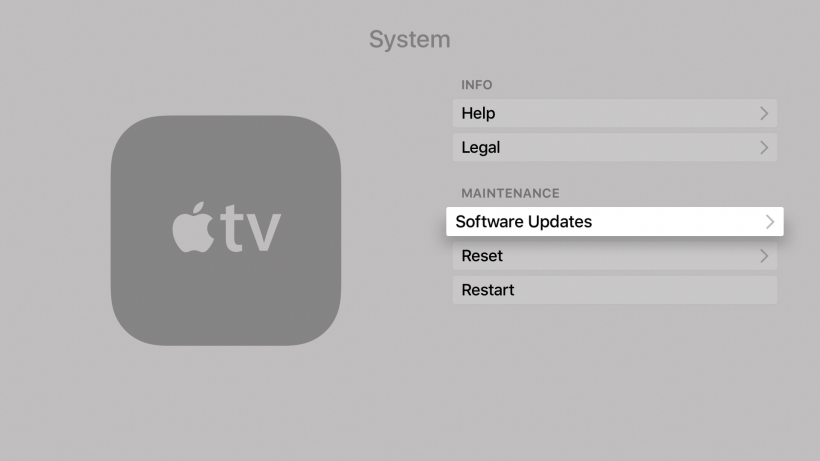 Apple has released a slew of firmware updates this week, including tvOS 9.2.2 for the Apple TV. While the 9.2.2 update does not include any of the new features that are coming with tvOS 10 this fall, the update is worth installing. Over the past two months, Apple has worked on many bug fixes, performance improvements, and security enhancements for the fourth-generation Apple TV.

In fact, the security updates alone consist of 18 items, as detailed in the official Apple support document. Performance enhancements and bug fixes are always welcome, and tvOS 9.2.2 is likely to be the last update before tvOS 10 launches in September. To download and install the update, navigate to Settings -> System -> Software Updates. Click here for full instructions on how to update Apple TV.

The next major update, tvOS 10 is expected to bring a long list of new Siri features to Apple's set top box. Apple highlighted other new Apple TV features at WWDC in June, including a Single Sign-On process for apps, Dark Mode, and redesigns of the Music and Photos apps. tvOS 10 will also bring HomeKit compatibility and automatic app syncing between the Apple TV and iPhone.