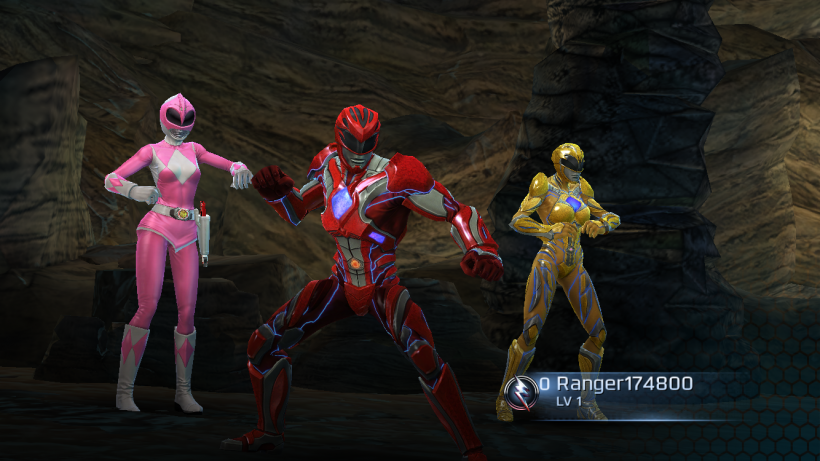 The new mobile game Power Rangers: Legacy Wars has landed on the App Store the same week the movie reboot also lands in theaters. Legacy Wars is a real-time PvP fighting game where players can build teams of three characters to do battle in famous locations from the Power Rangers movie and television show. The game features over 40 different rangers and villains from the vast Power Rangers multiverse that you can unlock and train.

Legacy Wars is one of those simple touch screen fighting games aimed at children. It's basically a button mashing marathon with no strategy. You can swipe to move your character back and forth, but blocking and attacking are done by tapping various panels from a list of attacks at the bottom of your display. Each attack requires a certain amount of energy to perform, resulting in a lot of blocking while you wait for your power meter to fill. You can also call your teammates for backup, but they are only there to preform their signature move then leave. This is the worst part of the game because you can only control the team leader, and only certain characters can be designated as a leader. Or at least I can't figure out how to make Kimberly the head of my team. What's the point of unlocking additional characters if you can't use them in battles? 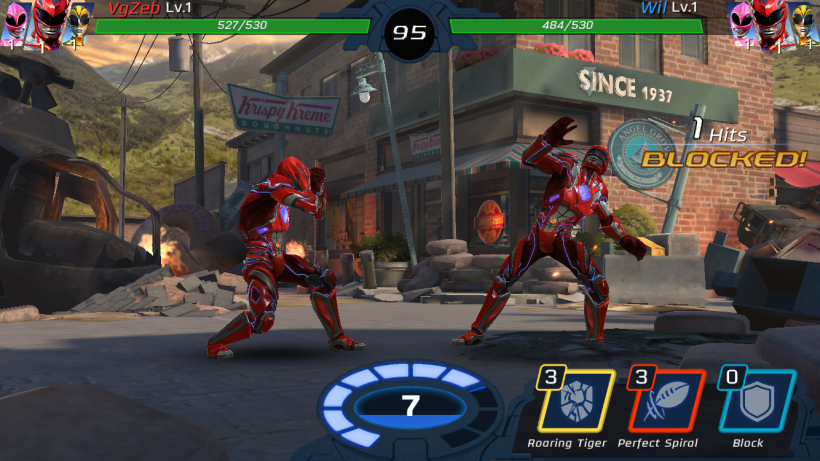 Legacy Wars is all about unlocking and upgrading new characters. An early glance at the character unlock screen shows rangers and villains not only from the new movie, but from the original series, Super Megaforce, Zeo and more. The official trailer shows off a wide variety of possible teams that you can create with characters such as the Green Ranger and the original Goldar. You can also unlock different locations to do battle such as Zedd's Throne Room and the Dino Lab. 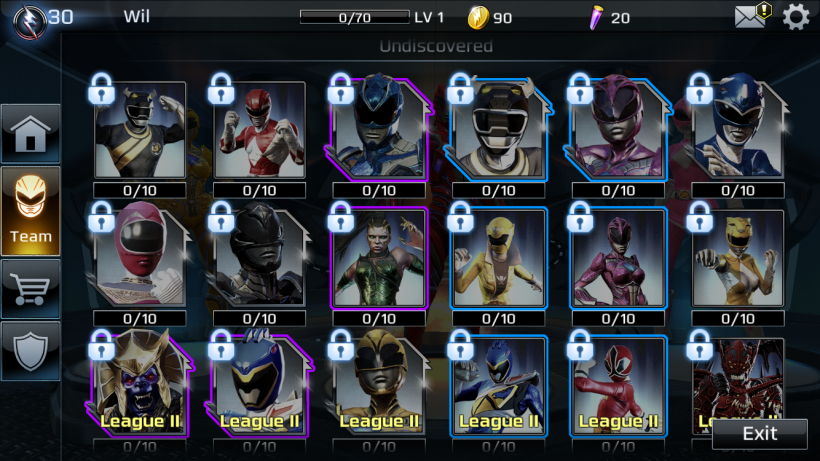 Power Rangers: Legacy Wars is perfect for the newer and younger fan going to see his/her first Power Rangers movie this weekend. It features great graphics, lots of action, easy controls and lots of fun characters to play around with. The game will also be enjoyed by those who like collecting characters in titles like Marvel: Contest of Champions, and don't mind the mindless button mashing. The game is available for free on the Apple App Store.