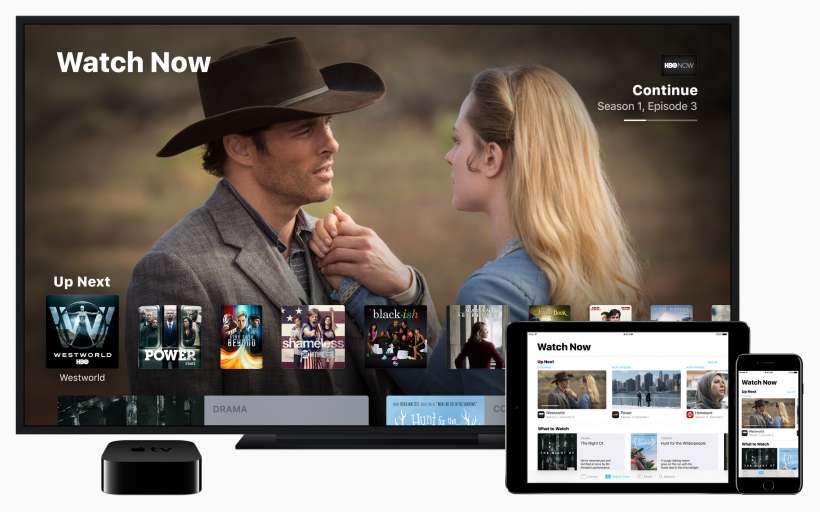 The Cartoon Network this week has updated its iOS app with Universal Search and Single Sign-On support. The app also now supports Apple's TV app which allows users to view their collection of Cartoon Network videos in the newly launched TV widget, and utilize the Up Next or Recommended features. The TV app was introduced last year in both iOS 10.2 and tvOS 10.1. The idea behind the app was to make watching movies and television shows easier across multiple Apple devices.

Universal Search allows Apple TV owners to ask Siri to locate Cartoon Network content, continue watching a show or to immediately pick up where they left off in an episode.

Single Sign-On allows iOS or Apple TV users to sign-in once to the Cartoon Network app across all devices using their cable or satellite TV provider credentials.

The Cartoon Network App is available for free on Apple App Store. It supports all devices running iOS 9.0 or later, but you will need iOS 10.2 or later to take advantage of all the new features. The app includes on-demand access to episodes of Cartoon Network's popular series, such as Teen Titans Go!, Steven Universe, Adventure Time and more. Log in is required for most episodes but some are unlocked and available for viewing without an account.