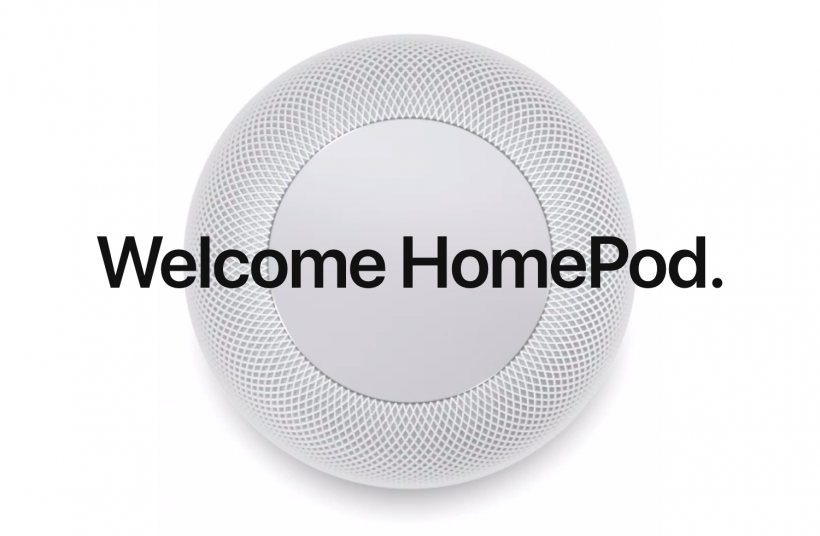 Apple released the HomePod firmware and developers have wasted no time sifting through the code. According to reports, the device is known as "AudioAccessory1,1" and features an app called SoundBoard to control its internal hardware components. For the time being, it appears as though the HomePod will not support third-party apps.

The HomePod features 1GB of RAM on board, along with an Apple A8 chip. All of this processing power provides access to Siri voice control, room-scanning capabilities and optimized sound manipulation. While the HomePod does not have a screen, it does feature an integrated bank of colored LEDs on the top.

This display measures 272 by 340 pixels and will presumably offer feedback to show when Siri is listening. Other icons may also be shown, such as shapes or weather symbols, however not much information has leaked regarding the display. These LEDs are integrated seamlessly into the top of the device, which does not appear to have any physical buttons.

The Apple HomePod combines a powerful, intelligent speaker system with the Siri personal assistant and HomeKit compatibility. The device offers seamless Apple Music access and AirPlay 2 technology for wireless connectivity. HomePod measures less than seven inches tall, however the HomePod automatically optimizes sound output depending on the shape of the room.

The HomePod launches in December at $349 and comes in two colors, white or space gray.