HomePod gets FCC stamp of approval 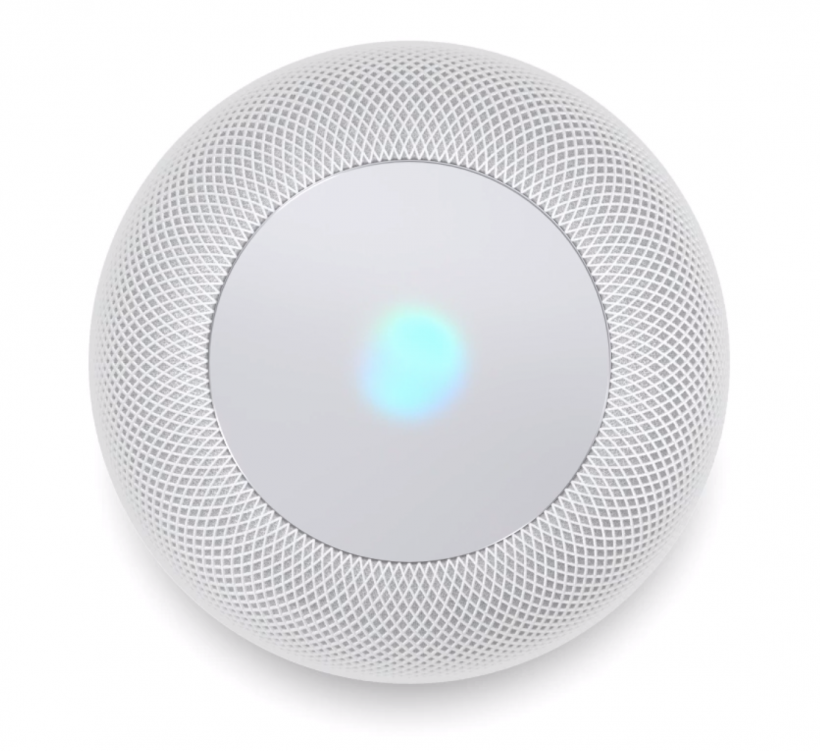 The HomePod release date is fast approaching, as Apple has reached another milestone on its way to selling the smart speaker. With FCC approval in hand, Apple can launch the device at any time of its choosing. HomePod could make its debut in Australia, the US and UK as early as February 2018.

According to supply chain sources, Apple will soon receive initial shipments of one million units from HomePod supplier Inventec. While Apple has not revealed its release date beyond saying "early 2018", a launch within one month of FCC approval fits Apple's pattern of recent product development.

New details on the HomePod's operation have also been leaked by Filipe Esposito. Icons and other HomePod-related image assets were discovered in iOS 11.2.5 beta. The imagery and code points to HomePod's interaction with HomeKit, involving household icons and alert graphics.

Functions such as muting the HomePod speaker and recognition of multiple different users' voices are included. Multiple HomePod units can work in tandem, for example two HomePods in the same room could be used to deliver stereo sound. HomePod features previously described by Apple include 3D room scanning to optimize sound output for different spaces in the home.

HomePod will be Apple's answer to the Amazon Echo and Google Home, while also delivering a premium audio experience similar to Sonos speakers.