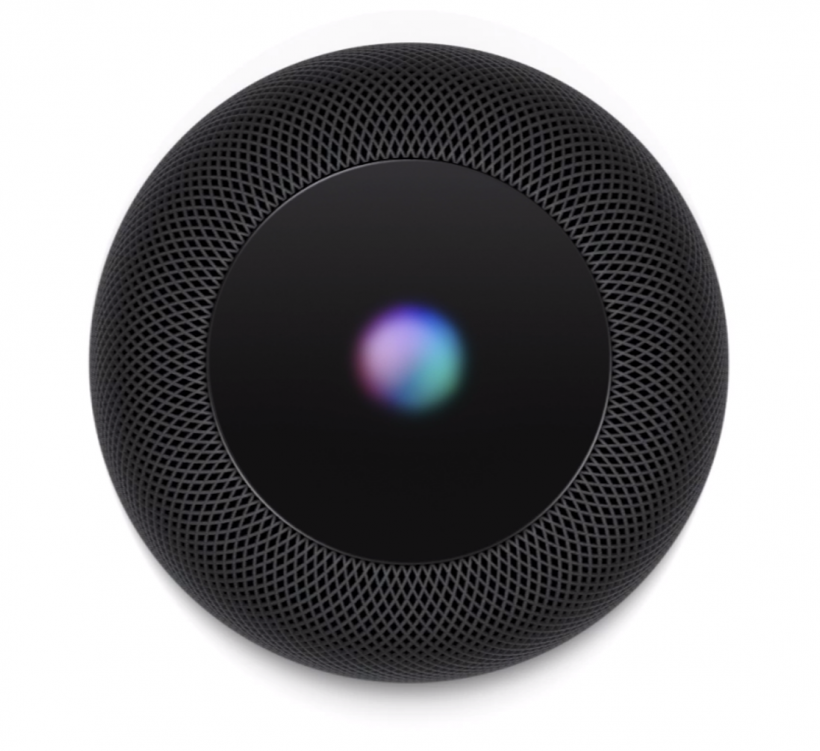 Days after Apple's HomePod received FCC approval the company has announced a release date. The device will begin shipping on Friday February 9, 2018, with pre-orders starting two weeks prior on January 26. That means anxious HomePod buyers can pre-order the $349 smart speaker online this coming Friday.

The HomePod comes in white and space gray and is compatible with iOS devices running 11.2.5 or later. At the initial launch, multiple HomePod units placed at one location will not support AirPlay 2 stereo sound or multi-room audio. Apple plans to add these features in a software update later this year.

Apple released iOS 11.2.5 today, which includes HomePod support as well as several bug fixes and Siri support for news podcasts. When it comes to the HomePod, iOS devices can be used to setup the speaker and automatically transfer your Apple ID, Apple Music, Siri and Wi-Fi settings to the new device.

In the official press release, Apple revealed that HomePod can be used as a speakerphone for seamless hands-free conversation in conjunction with iPhone. While the HomePod is only seven inches tall, the smart speaker delivers high-quality audio thanks to beam-forming tweeters, a high-excursion woofer and automatic spatial awareness.

HomePod comes packed with Apple's A8 chip, an array of six microphones, and Siri functionality along with full support for HomeKit. As a result, Siri can be used to control household items such as lights, shades, thermostats and more.

Pre-order the Apple HomePod this Friday, January 26 or find it in stores starting on February 9th for $349. Supplies may be limited at launch.