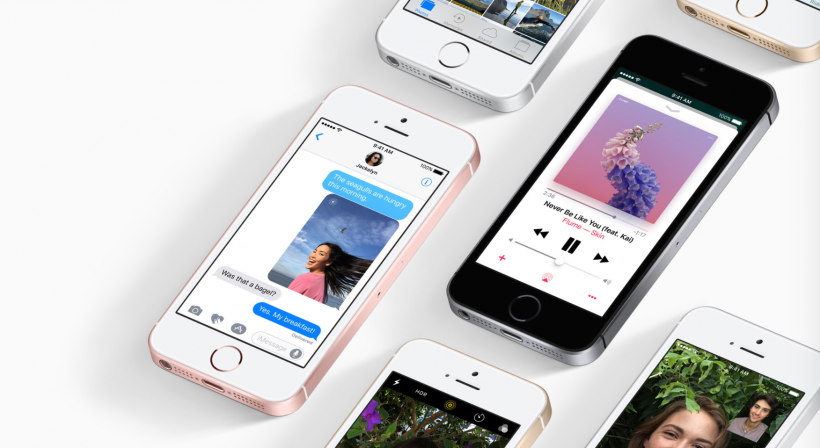 Currently, the iPhone SE sports a 4-inch chassis modeled after the iPhone 5s, but paired with components from the iPhone 6 and 6s. With an A9 chip and M9 motion coprocessor, the iPhone SE blows away the iPhone 5s when it comes to performance. The camera also packs iPhone 6s-level capabilities, including 4K video and Live Photos.

According to reports, a new iPhone SE model will ship in the first quarter of 2018. The devices are to be manufactured by Apple supplier Wistron Corp. in India. The company already assembles the current iPhone SE at a plant in Bangalore. Wistron plans to expand its operations, doubling production capacity over the next few years.

Of course, this also means Apple plans to sell many of the next-generation iPhone SE units to consumers in India.

The new iPhone SE is expected to borrow components from the iPhone 7, including the A10 chip with 2GB of RAM. The device will likely include the iPhone 7 rear camera sensor as well as a slightly larger battery. It's not clear whether Apple plans to ship the next iPhone SE with 3D Touch, however the device will run iOS 11 and come in two storage tiers, 32GB and 128GB.