Apple Watch Series 3 with LTE to launch this year 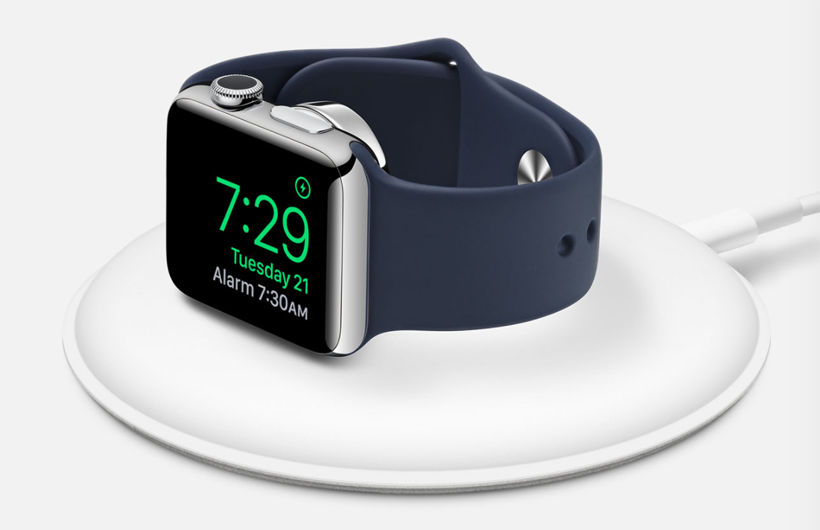 Apple is said to be putting the finishing touches on the next generation Apple Watch. According to reports, Quanta Computer has begun final testing of the Apple Watch Series 3. Once complete, the device will enter mass production in preparation for release during the fourth quarter of 2017.

Even better than having a new Apple Watch in time for the holidays is having an Apple Watch with LTE. While the concept of an untethered Apple Watch has been floated for some time, KGI Securities analyst Ming-Chi Kuo recently weighed in on the prospect. According to Kuo, the Apple Watch Series 3 will feature an eSIM instead of an actual SIM card to save space.

The device will focus on using only the LTE data connection, without stand-alone voice calling or 3G connectivity on board. Both LTE-capable and non-LTE models will be available, similar to how Apple offers the iPad with and without cellular data components. In theory, the addition of LTE data would make it possible to make FaceTime calls or to communicate using other Internet calling apps.

Kuo also explains that the Apple Watch Series 3 will not gain Android compatibility. While Apple may create a companion app for Android in the future, Kuo does not see the company moving forward with it this year. Such a move could increase Apple Watch sales, however Apple is likely concerned about maintaining the best possible user experience.

The Apple Watch Series 3 is expected to launch alongside the iPhone 7s and 10th anniversary edition iPhone 8. Apple also looks set to launch the HomePod and an Apple TV with 4K video output this fall.