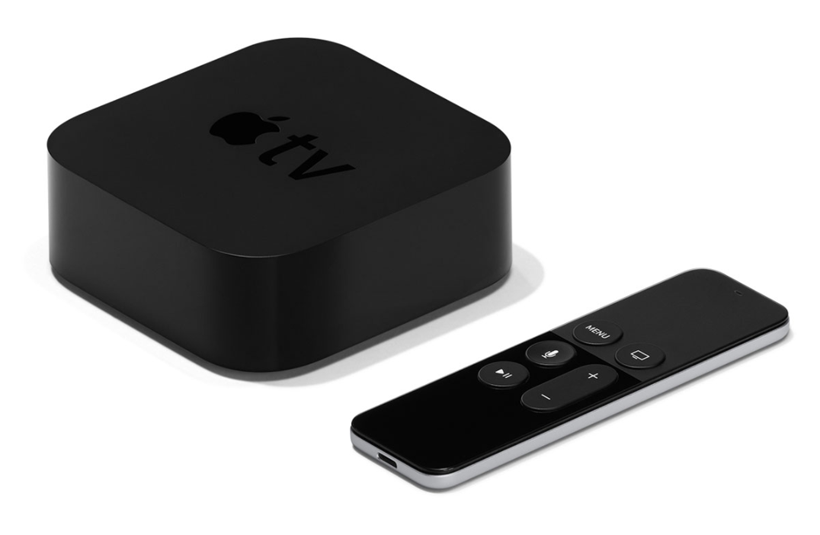 Apple plans to launch an update to the Apple TV at its September iPhone event. According to Bloomberg, the new set-top box will support 4K HDR content thanks to an upgraded processor. More powerful hardware is only part of the equation, however with Apple taking on a "renewed focus on the living room".

The report claims that Apple will launch an update to its TV app, highlighting live content including news and sports. Apple has also announced a $1 billion investment in original video content to compete with the likes of Netflix, Hulu and Amazon. For its part, an official Amazon Prime Video app will soon make its way onto tvOS. In the meantime, the buzz surrounding the next-generation Apple TV is largely focused on its 4K or UHD (ultra-high definition) output capabilities.

Of course, to view 4K or HDR (high dynamic range) content a compatible TV or monitor is required. The Apple TV currently clocks around 15 percent of the US market for set-top boxes, lagging behind others offering 4K video such as Amazon Fire TV and Chromecast Ultra. Apple recently labeled the 2nd-generation Apple TV obsolete, and discontinued the 3rd-generation Apple TV in stores.

Apple is expected to announce the 4K Apple TV alongside the 10th-Anniversary iPhone 8. The company will also launch a new Apple Watch and bring the first-ever HomePod to market. Leaks have placed the iPhone keynote date at Tuesday, September 12 with new products hitting shelves as early as Friday, September 22.