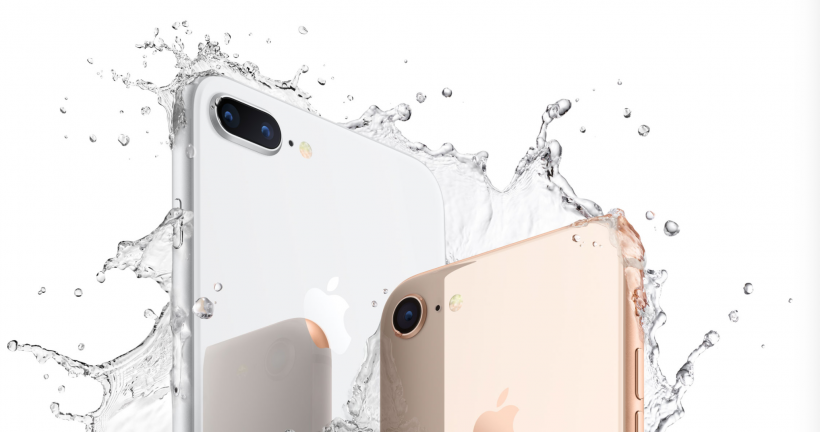 The latest generation of iPhones are blazingly fast. The iPhone 8, iPhone 8 Plus and iPhone X all feature the A11 Bionic Fusion chip, which incorporates six processor cores, a Neural Engine, three-core GPU and M11 motion coprocessor. When it comes to speed, the A11 Bionic is 70 percent faster than the previous generation A10 chip, found on the iPhone 7 and iPhone 7 Plus. In fact, the A11 Bionic blows away the competition, too.

Geekbench scores tell a story of three iPhones at the top of the heap. Looking at the cross-platform CPU benchmark scoring system, these iOS devices handily beat comparable Android smartphones. The iPhone X decimates the Samsung Galaxy S8, with multi-core tests hitting 10,069 and 6,656 respectively. Some testing has even put the A11 ahead of Apple's entry level MacBook computers.

The iPhone X and iPhone 8 Plus both pack 3GB of RAM on board, while the iPhone 8 has 2GB. So how do Apple's three 2017 smartphone entries compare? Surprisingly, the iPhone 8 registers the best single-core iOS benchmark with a score of 4,195. The iPhone 8 Plus and the iPhone X follow close behind with scores of 4,128 and 4,028 respectively. All three devices include a second-generation performance controller capable of using all six A11 cores at the same time, delivering improved performance as well as better power efficiency.

It's likely the lower scores on the iPhone X are due to additional components needing attention, such as Face ID sensors and the like. While none of the three iPhone's in Apple's fall lineup are slouches, the crown for fastest multi-core and single-core performance goes to the iPhone 8.