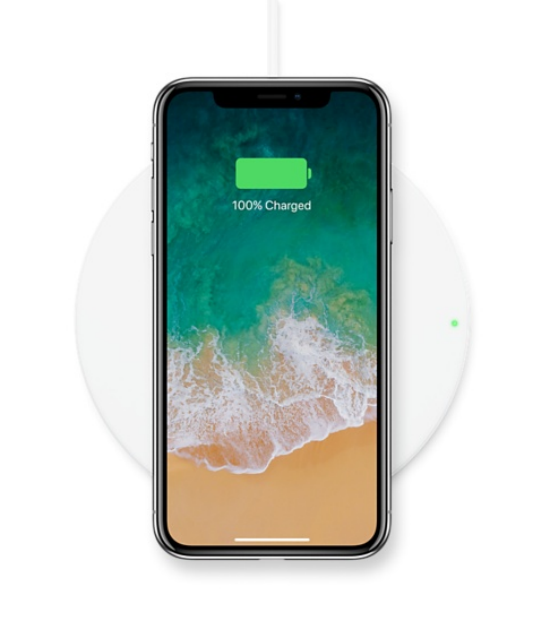 Apple's next iOS iteration will deliver on the company's promise to increase wireless charging speeds for its latest iPhone lineup. According to a report from MacRumors, iOS 11.2 will support faster Qi charging for the new iPhone 8, 8 Plus and X models.

iOS 11.2 is currently in beta testing but should be available to the public within the next week or two. If you can't wait that long you can always sign up for Apple's Beta Software Program and install it now. It is also notable that the current Qi standard, 1.2, actually supports wireless delivery of up to 15 Watts, which means future iOS versions will likely support even faster charging.