Stranger Things: The Game launches to the App Store 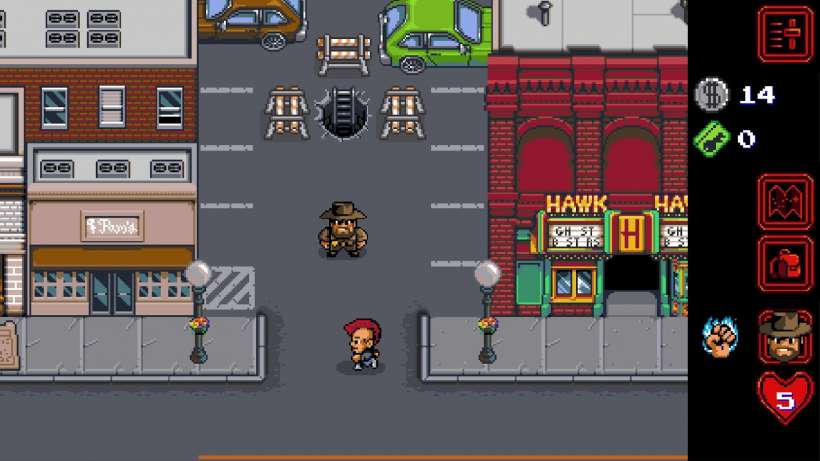 Halloween will be a little stranger this year when the hit Netflix show Stranger Things returns this October, but you can get your fix a little early by playing the official mobile game on iOS. Stranger Things: The Game was released to the Apple App Store today. It is of course an 8-bit recreation of Hawkins, Indiana with familiar locations from the award winning series, such as Mirkwood Forest and Hawkins Lab.

In the game fans of the show can explore the strange town, solve puzzles using different character abilities. Lucas comes equipped with a wrist rocket and Nancy has an entire collection of bats to swing, according to the official game description. Players can also compete against friends in speed runs, collect Eggos and gnomes, and unlock hidden locations.

Like the show, Stranger Things: The Game has a 1984 feel with its old school graphics and 8-bit soundtrack. You can hear the show's theme song in 8-bit glory in the teaser video posted below.

Stranger Things: The Game is available for free on the App Store. It supports all devices running iOS 9.0 or later.

"Nothing was ever going back to normal." 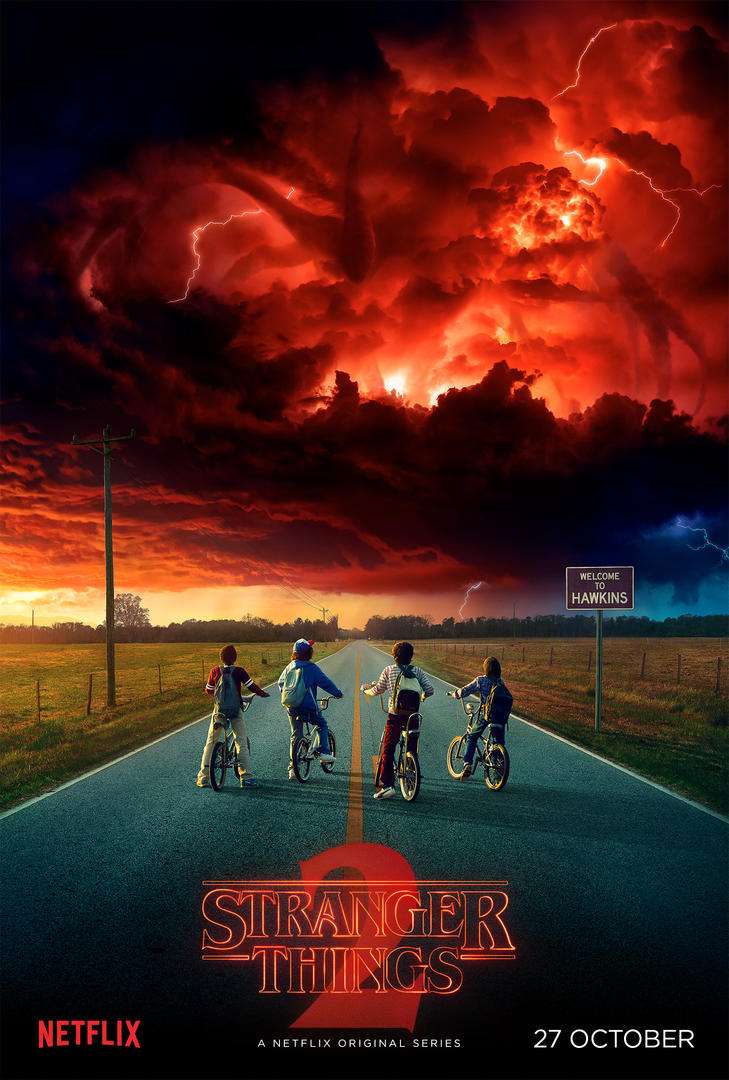