Mixed reviews for Alien: Blackout after it lands on Apple App Store 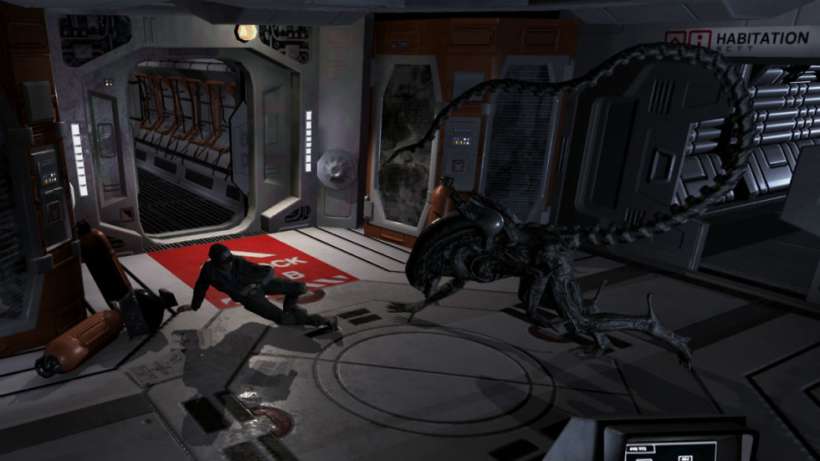 Fans were hoping for a new shooting game based on the popular film franchise, but instead were greeted with another stealth title. Alien: Blackout is listed as a "Space Survival Horror" that takes place between Alien and its sequel Aliens. The game follows Amanda Ripley, Ellen Ripley’s daughter, who must help her crew stay alive by using the damaged controls of the crippled Weyland-Yutani space station while being hunted by a deadly Xenomorph.

The trailer launch sparked comparisons to Five Nights at Freddy's and mishandled releases like Diablo III and Command & Conquer. However, the Apple "Ratings & Review" section for the game has many more positive reviews than negative. The game has been praised for its graphics, lack of microtransactions and intense gameplay. There have been some complaints about the lack of levels (only 7), but more levels can always be added with time.

Alien: Blackout has also won over critics earning a 4 1/2 star rating on the mobile gaming website TouchArcade, and being compared to a PC title by Polygon and ScreenRant.

As with any release there are of course people who still do not like the game, but in this case the positive reviews do seem to outweigh the negative.

Alien: Blackout is available for $4.99 on the Apple App Store.