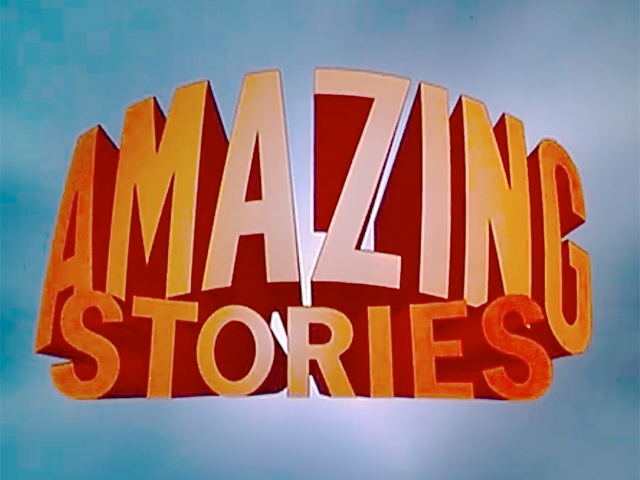 Apple has made a deal to revive the Emmy Award-winning series Amazing Stories. Steven Spielberg's anthology was based on the comic books of the same name and originally aired on NBC from 1985 to 1987. Each episode presented a different story, ranging from horror to science fiction, drama and even an animated episode.

According to the Wall Street Journal, Apple will budget over $5 million per episode for the new series. Ten episodes are planned for the reboot, which comes as part of Apple's push into original content. The company is looking to capitalize on the growing streaming content market, with others such as Hulu, Netflix and Amazon already in the game.

Apple recently brought TV producers Jamie Erlicht and Zack Van Amburg on board to develop original programming, offering them $1 billion in resources to get started. The team has been involved in producing well-regarded shows such as The Crown and Breaking Bad. Steven Spielberg himself is expected to be an executive producer for the Amazing Stories reboot.

The show itself spanned 45 episodes, winning five Emmy Awards and garnering 12 Emmy Award nominations. Episodes of Amazing Stories featured various popular actors and directors, with each show telling a different story. Similar shows that might sound familiar to audiences include Black Mirror and the Twilight Zone.

Amazing Stories will join Apple's existing offerings Planet of the Apps and Carpool Karaoke. It's not clear where Apple plans to make Amazing Stories available for streaming once the show finishes production.