"Stories" became an instant success when Snapchat introduced the feature in late 2013, so much so that Facebook-owned Instagram basically cloned it, called it the same thing and also found enormous success. Facebook's Messenger and WhatsApp added similar features and earlier this year Facebook itself added its own novelly named "Stories" feature. Unlike its predecessors though, Facebook's version has been a dismal failure so far. This is likely the reason for Instagram's recent addition of a new feature to its iOS app that allows you to automatically post your stories to your Facebook Story.

Instagram users will have to activate this feature, it isn't on by default. Here's how to do it on iPhone and iPad: 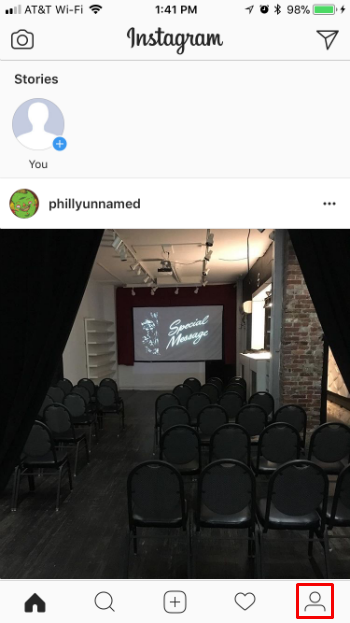 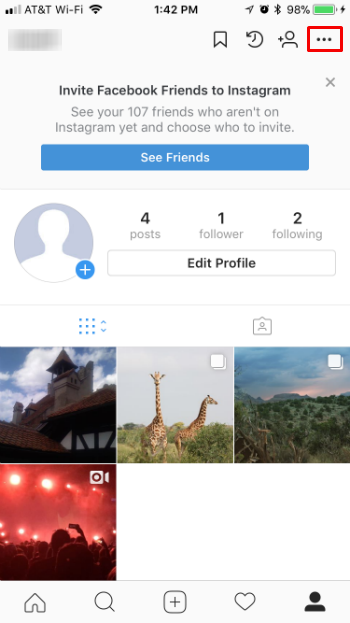 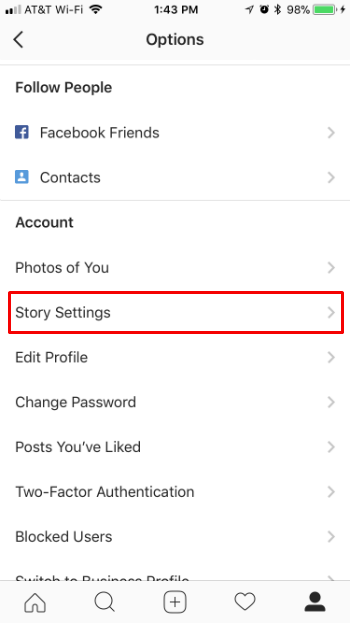 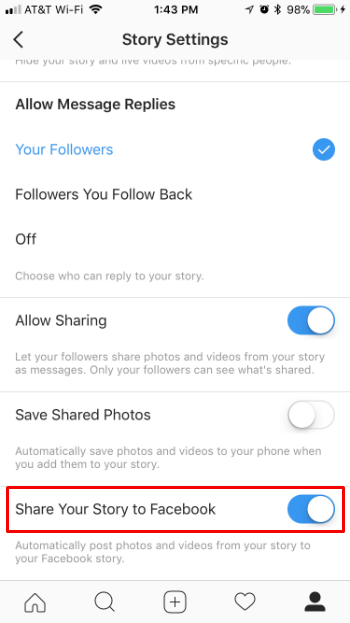 If this results in a boost in Facebook's Stories usership we can probably expect similar features to appear in WhatsApp and Messenger in the near future.

I can't see this option yet I don't know why.

I can't see this option in my ig story setting. What might be the problem?