iOS App of the Week: A Boy and His Blob 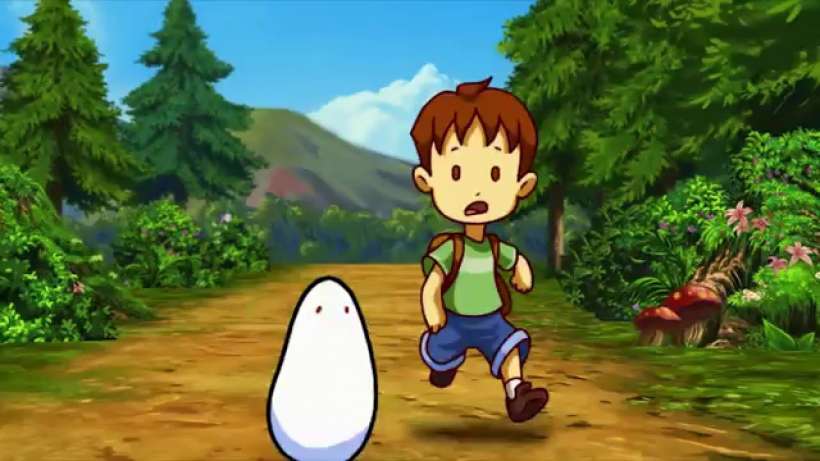 The App Store description describes A Boy and His Blob as a "reimagining of the NES classic," but the iOS version looks to be a port of the Wii version, which itself was a remake of A Boy and His Blob: Trouble on Blobolonia. A Boy and His Blob was originally released for the Nintendo Wii in 2009. It is is considered to be one of the better Wii titles, and it has now made its way to iOS devices.

Published by Majesco Entertainment, A Boy and His Blob follows a blob who comes to Earth looking for help after his home world, Blobolonia, is threatened by an evil Emperor. The blob bonds with a boy, who helps him dethrone the evil Emperor.

In the game players can feed the blob different types of jellybeans so he can transform into objects to solve puzzles and defeat enemies. The blob can transform into fifteen different helpful objects and weapons, including a ladder, anvil and a canon. The Wii version was split into 4 worlds each with 10 levels, but reports suggest that the iOS version has more.

The Wii version was initially praised by critics for its art design and faithfulness to the original NES version. IGN and GameTrailers originally questioned aspects of the control scheme, according to Wikipedia, but both gave the game overall positive scores.