How to play as Marvel's Thanos in Fortnite 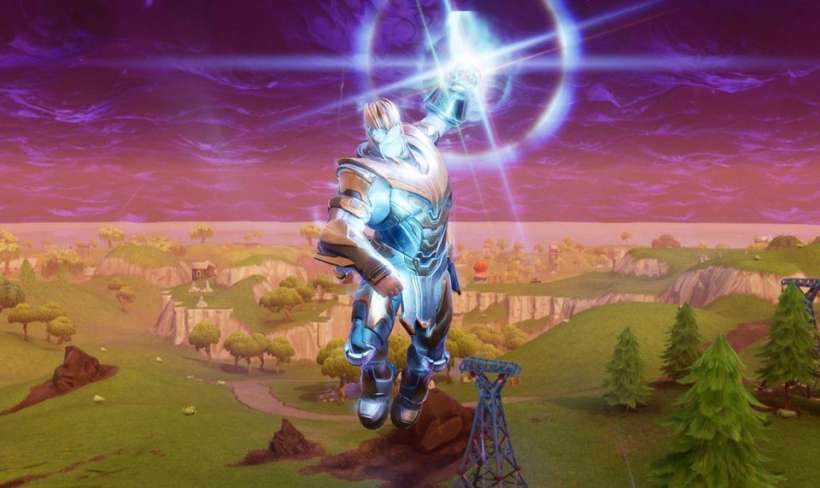 If you are not lucky enough to be the first player to grab the Infinity Gauntlet then you will need to kill Thanos to win the game. This is easier said then done, because just like in Infinity War, Thanos is almost unstoppable in Fortnite. The Mad Titan comes with 4 different powers including a structure destroying punch, a laser beam and a super jump. Thanos is so powerful that he's already been nerfed once since his launch, according to Reddit (Via Polygon).

Both Avengers: Infinity War and Fortnite have been dominating the top charts in movies and video games. Infinity War has already broke box office records becoming the fastest movie to make $1 billion, and Fortnite has not slipped out of the top 5 on the Apple App Store charts since its release to mobile in March.