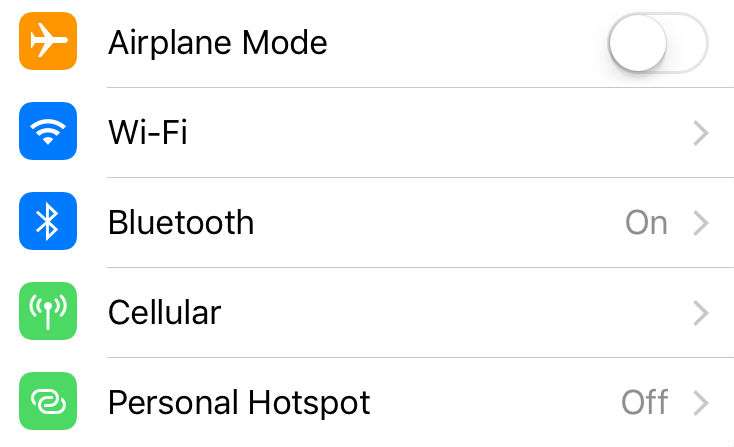 There is nothing more annoying than being at a friend or family member's house and trying to enter their WiFi password only to mess up and have to try it all over again. That's even if they actually remember their password. Thankfully, joining someone's WiFi is a whole lot easier on your iPhone with iOS 11, and nobody has to mesmerize 20 random characters.

Apple introduced a new feature called "Share Your WiFi" in iOS 11. The feature does exactly what the name implies by letting you share your WiFi with others by automatically populating the Enter Password screen. All you need is a device connected to the WiFi network you're trying to use and the device you want to connect. You also have to be listed as a contact in the WiFi owner's Contacts app, and both devices have to be updated to iOS 11 or higher, and have Wi-Fi and Bluetooth toggled on. Here's how share WiFi on your iPhone or iPad: