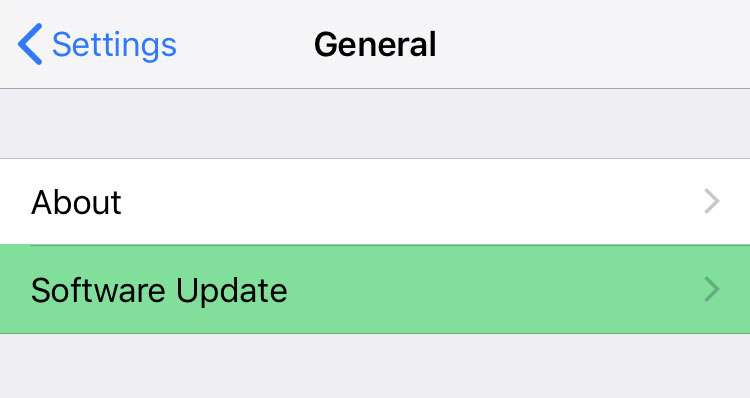 Now that over half of active iOS devices are already running iOS 12, Apple is rolling out the next update. iOS 12.0.1 will include minor fixes for some issues that have been causing inconvenience for some iPhone owners. For those who have not yet upgraded to iOS 12, it comes highly recommended. iOS 12 optimizes much of the behind-the-scenes operation of any compatible iOS device.

There are several items addressed by this update:

Yes, generally all users should run the latest version of iOS. However, if your device suffers from one of the problems above, iOS 12.0.1 is a must-have update. All of these fixes will also be included in the upcoming iOS 12.1 update, expected in several weeks.

Any iPhone from the iPhone 5s and later can install the latest version of iOS free of charge. Click here for instructions on how to update your iPhone, iPad or iPod touch to iOS 12.0.1.