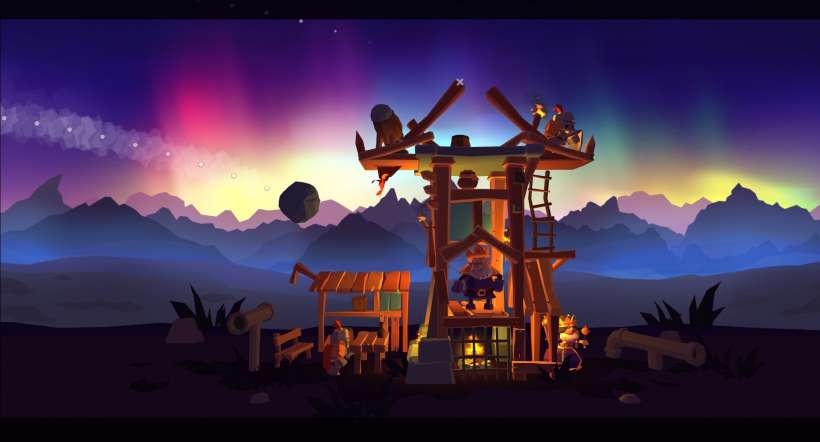 Angry Birds may have made the projectile puzzle genre popular, but any good video game historian knows that Crush the Castle paved the way for the Rovio franchise. Crush the Castle is the original free flash game where players smash different fortresses using the medieval trebuchet. The goal of the game is to kill all the inhabitants of each level using the designated amount of shots. Players can unlock different projectiles with new capabilities as they advance through new kingdoms, and build their own castles for other players to destroy.

Armor Games is now accepting pre-orders for an updated version of Crush the Castle called Siege Master. In the sequel you must roll out the trusty trebuchet after your king sells off all the royal army to fuel his loot box addiction. Siege War includes updated graphics with new castles to smash and the ability to unlock special projectiles. Use everything from boulders to missiles to crush, squash and blow up hundreds of traitorous enemies who are trying to take over your bankrupt kingdom.

iPhone and iPad owners can pre-order Siege Master for free on the Apple App Store. It is expected to drop on October 18th. You can still download the original Crush the Castle for only $0.99 on the App Store. It's a good way to practice before Siege Master launches in a couple of days.

To pre-order Crush the Castle: Siege Master just follow this link on your iOS device, then tap "Get" and the game will automatically download to your device on October 18th.