How to take burst photos on the iPhone camera 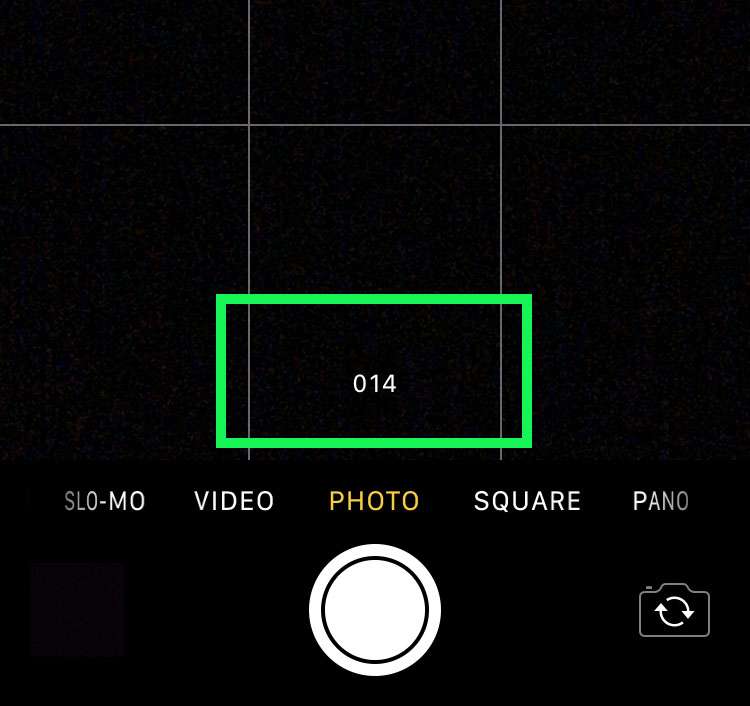 Capturing all of life's precious moments has never been easier thanks to the iPhone. The stock Apple Camera app includes several different shooting modes. One of the hidden features of the iPhone camera is Burst mode, first introduced on the iPhone 5s. Unlike shooting modes such as Pano or Square, Burst shooting is not selected before the image is framed.

Once the Camera app is launched, line up the subject and get ready to take the photo. To capture burst photos on the iPhone: 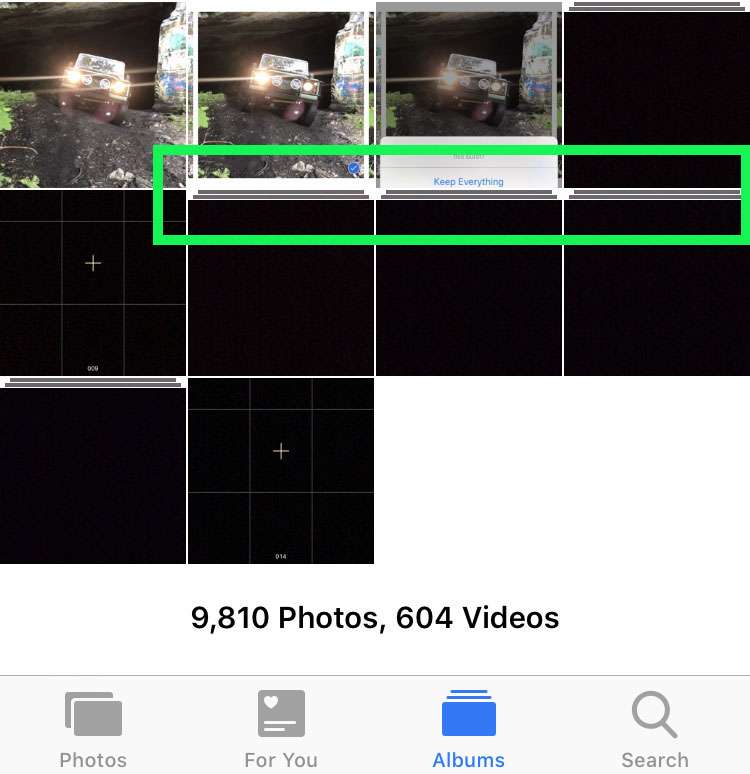 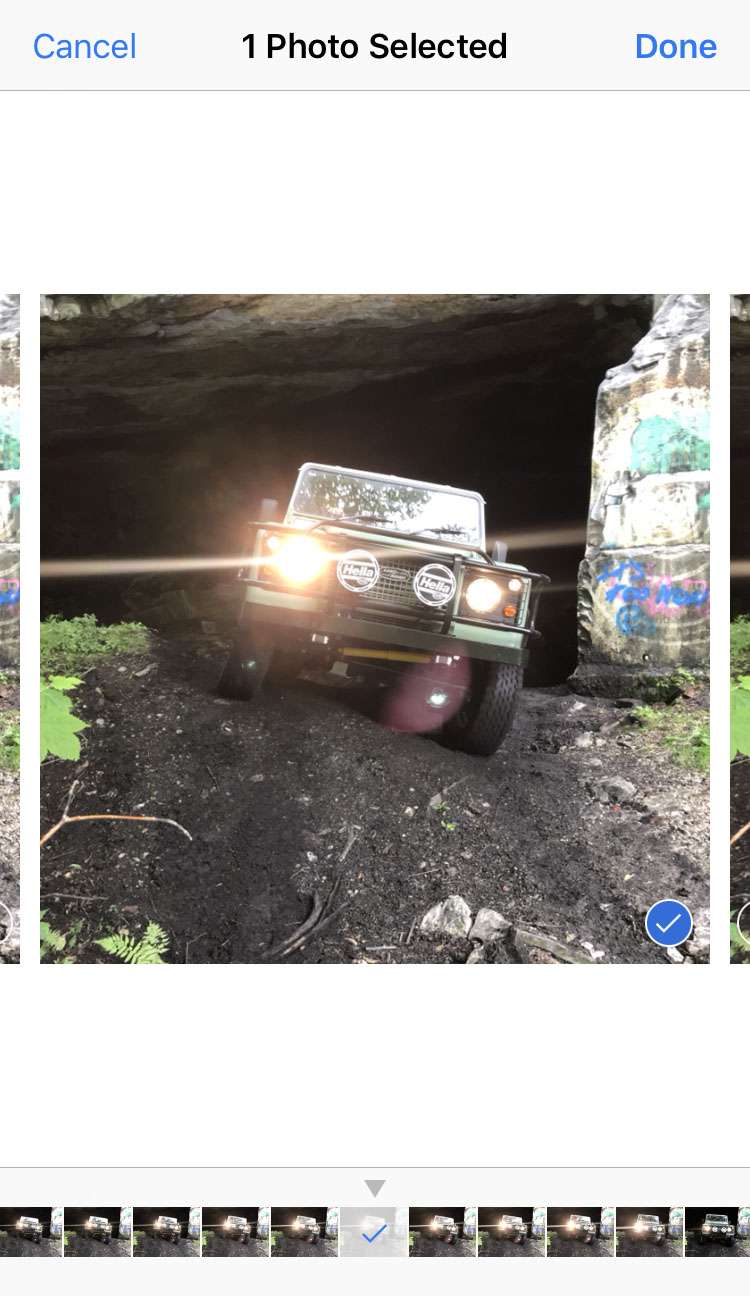 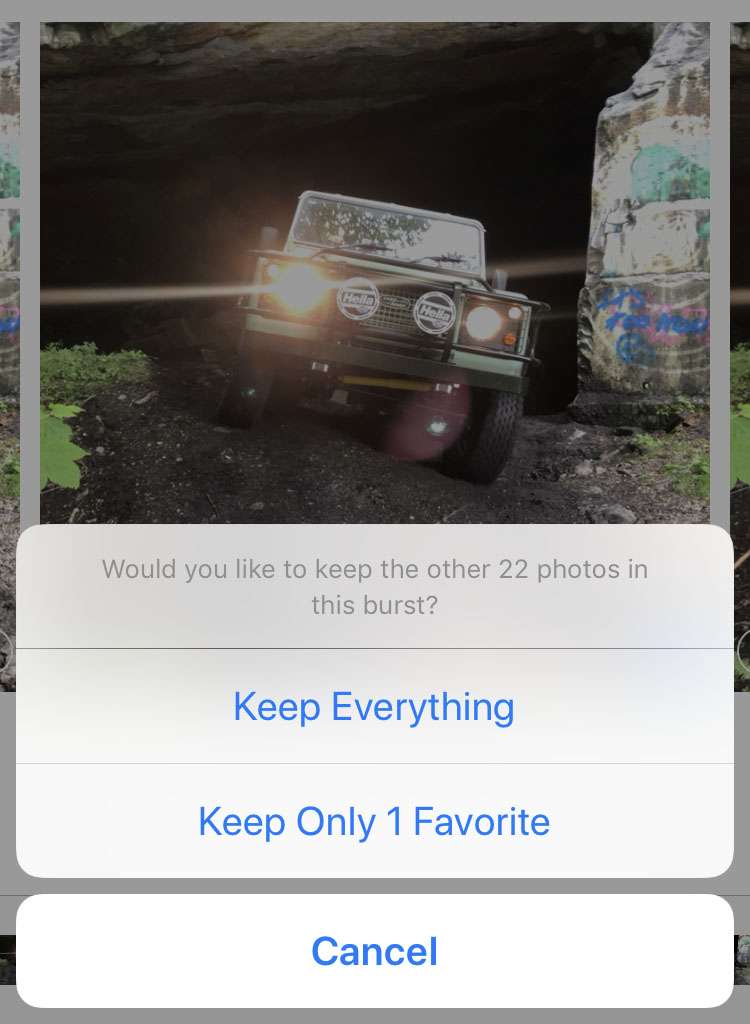 Any burst photos that are deleted will appear in the Recently Deleted album. Click here to see how recently deleted photos can be restored to the Camera Roll.