Does my iPhone support Group FaceTime? 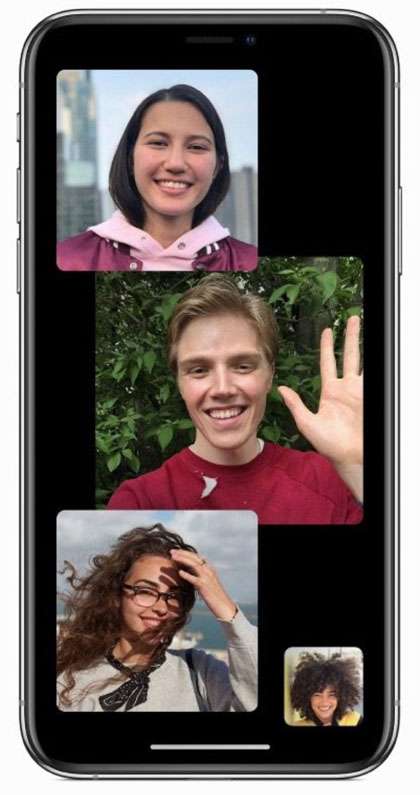 Apple is set to launch Group FaceTime with the release of iOS 12.1. The latest firmware, expected to roll out next week, will be publicly available sometime after Apple's October 30th press event in NYC. According to the iOS 12.1 user guide, Group FaceTime promises to bring video conferencing for up to 32 participants. So which iOS devices are compatible with Group FaceTime?

As is typically the case with some iOS features, Group FaceTime will be limited to a specific set of newer devices. There are two tiers of operation for the feature. Group FaceTime audio calls are possible on some iPhones, with others supporting both video and audio Group FaceTime calls.

Apple announced Group FaceTime at its iPhone XS press event, but the feature was delayed until iOS 12.1. In addition to Group FaceTime, iOS 12.1 includes upgrades to Apple Music, dual SIM support for some 2018 iPhones, and the ability to adjust the depth effect in photos captures with Portrait Mode.