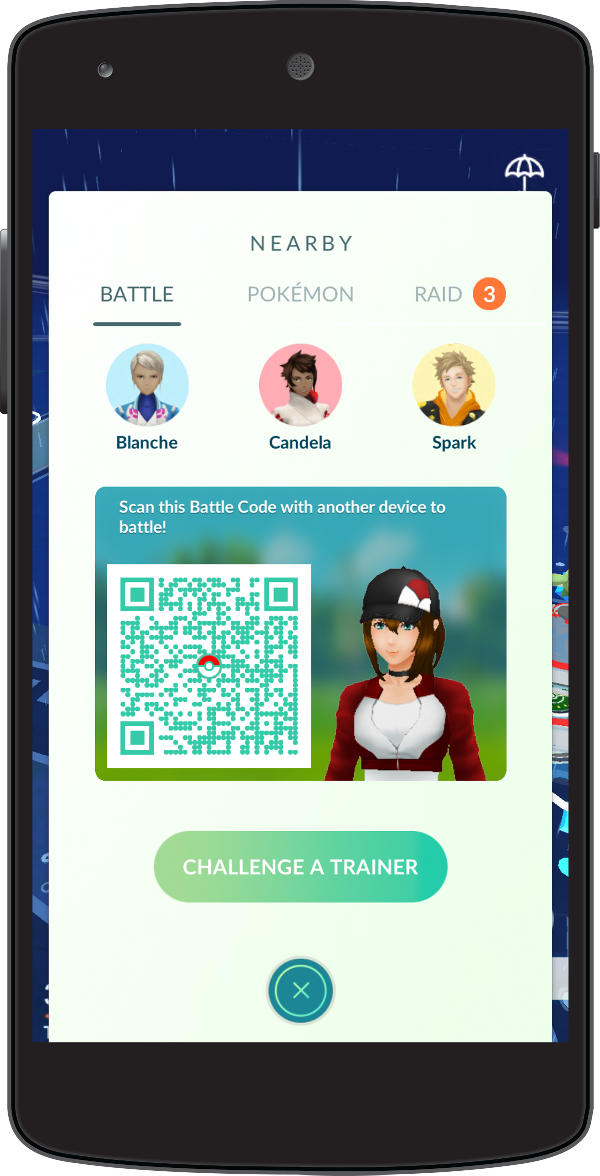 What is the point of capturing the best Pokémon if you can't show them off to other trainers. That's what a lot of Pokémon GO players have been wondering as the game's developer Niantic bleeds active players. Over the last few years Niantic has added a lot of new features and rare Pokémon to collect, but it has taken them a bit too long to finally add what everyone has been asking for since the game's launch -- a way to battle other trainers.

Niantic is finally delivering Trainer Battles, and today they previewed the feature. Beginning in December, players will be able to challenge other players using a battle code. Trainers must compete in the same Trainer Battle League which will determine a CP limit for each Pokémon. Battles will be fought in teams of 3 in real time. Pokémon will be able to execute both their Fast Attack and Charged Attack, and trainers will be able to utilize Stardust and Candy to unlock a bonus Charged Attack. Winners will win a reward including a chance at rare Evolution items.

There will be no sitting on your ass. Trainers will have to scan a Battle Code with their device to initiate battles, except Ultra Friends and Best Friends who can battle from a distance. This means you will have to go outside or to events to hunt down other trainers to battle.

Trainers can practice their battle skills and strategy against Team leaders Spark, Candela, and Blanche. You can earn rewards once per day, and work towards earning an Ace Trainer medal by practicing with a team leader.

Pokémon GO is available for free on the Apple App Store.