How to use Find My iPhone with HomePod 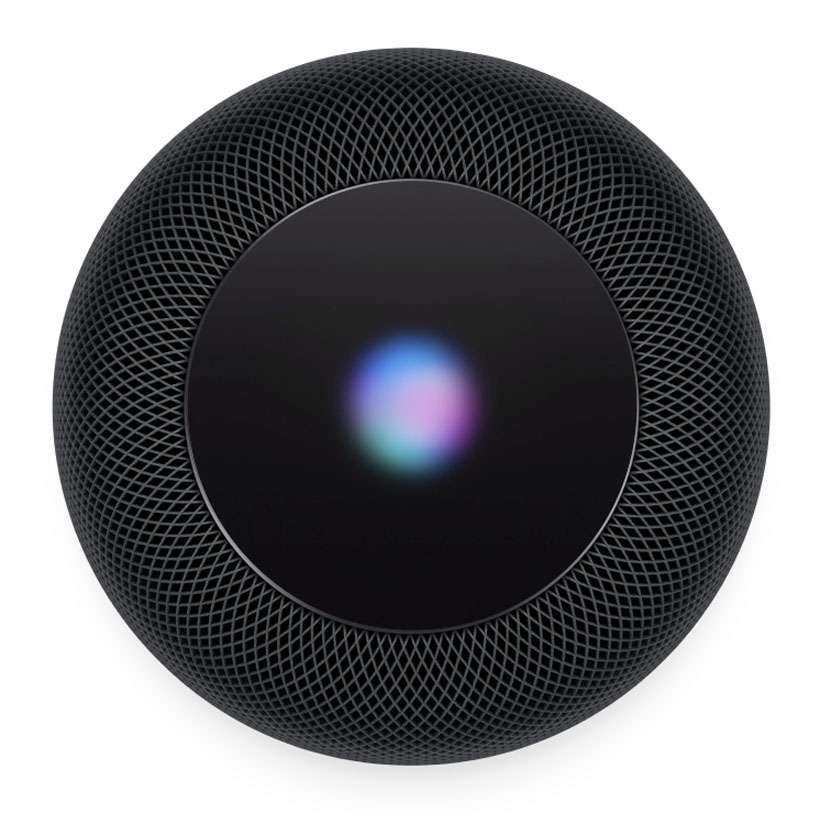 HomePod owners already know that Siri can help with a variety of tasks. Asking Siri to deliver the weather forecast, play music, or answer iPhone calls is just the beginning. For anyone using Find My iPhone to track a lost or missing device, Siri on HomePod can help with that, too.

Instead of running to a web browser and signing in to Find My iPhone, HomePod users can simply use their voice to ask Siri for assistance. Any iPhone, iPad, iPod touch, Mac or Apple Watch linked to the same Apple ID as the HomePod can be found quickly.

Use a combination of any these commands to play a sound on your misplaced device with Find My iPhone:

At the moment, the HomePod cannot help locate AirPods. However, Siri on iOS devices will recognize commands like "Hey Siri, I lost my AirPods" and play a sound on missing AirPods within Bluetooth range.