iOS App of the Week: Looney Tunes World of Mayhem 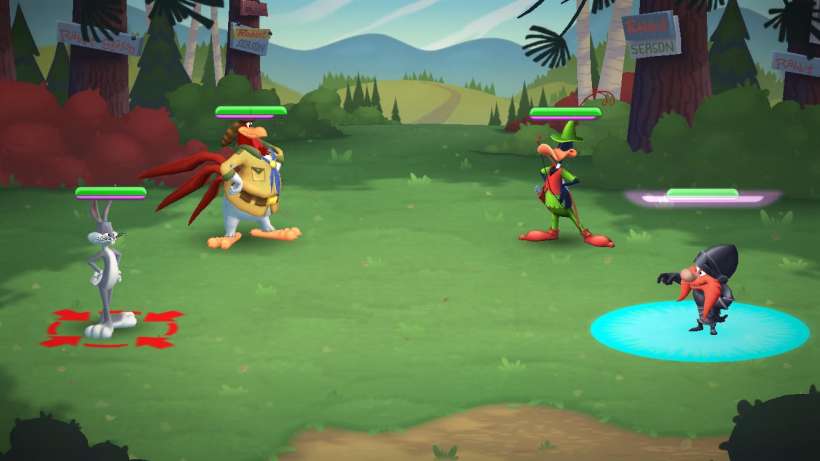 Looney Tunes World of Mayhem is a fast-paced RPG starring Bugs Bunny and friends. It is up to you to put the Looney Tunes universe back together after one of Marvin the Martian's machines malfunctions causing mayhem. Players can assemble up to four characters to compete in turn-based battles. The game includes a single player campaign mode, an online competitive mode that allows you to compete against other players, and a building mode where you can build your own "Toontown."

There's a lot going on in World of Mayhem making it a bit overwhelming at first, but it is actually pretty simple. It is a lot like SEGA Heroes where you collect pieces to unlock different characters. You can fight in the campaign mode to earn XP and items to power up and improve your character's skills. There are also daily goals to complete, chests full of items you can earn, and golden tickets that give you a spin on a giant wheel of prizes.

There are a lot of characters to unlock and each character has several variations like Show Biz Bugs or Scrooge Yosemite Sam. Each character has a different class, rarity rating and relationship status. For example, Show Biz Bugs is a Rare Support Rabbit who has a relationship with Show Biz Daffy. This means he can heal other characters and gets a bonus when paired with Daffy. This gives the game a bit of strategy where selecting the right combination of characters will give you an edge in combat. Each character also has a different arsenal of skills that can be increased by earning enough coins and items to give them a "tune-up". 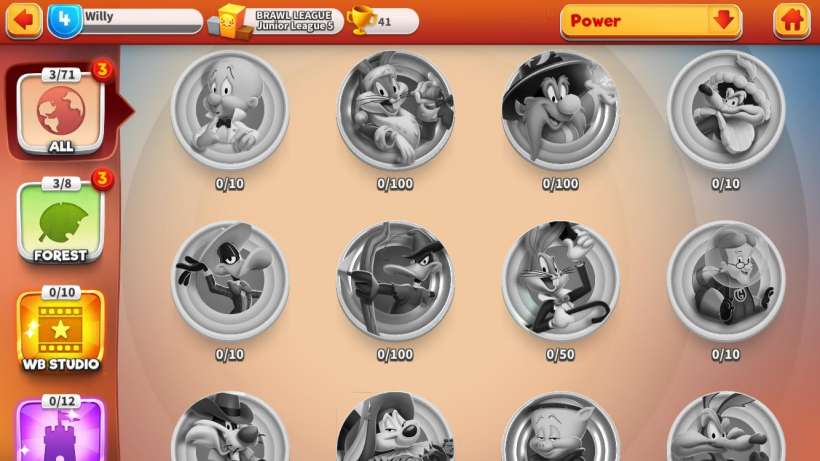 Battles are super simple but lots of fun. They're turned based with one touch controls, but the animations are top notch. This is what separates World of Mayhem from other freemium RPGs. Some attacks prompt awesome cut scenes featuring Looney Tunes' trademark, over-the-top cartoon violence.

Looney Tunes World of Mayhem is an easy RPG for those who like to grind away and unlock characters. It is available for free on the Apple App Store. You can unlock Showbiz Bugs by downloading the game and completing the tutorial.