How to turn off 'Hey Siri' on the iPhone lock screen 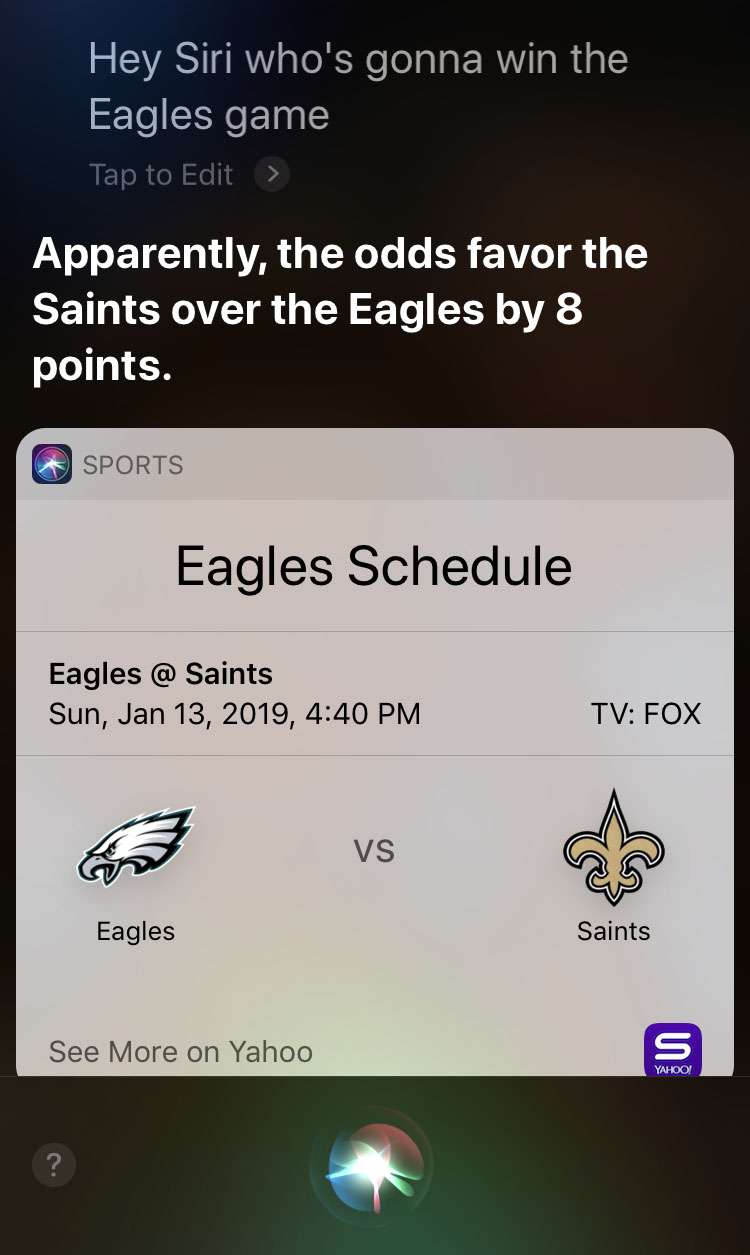 Siri enjoys delivering answers to iPhone owners whether their devices are locked or unlocked. Sometimes the call "Hey Siri" is even answered no matter who is asking. Pressing the Side button or Home button can also invoke Siri from the Lock Screen. For those who consider this a privacy or security risk, Siri can be completely disabled when the iPhone is locked.

To stop Siri from running on a locked iPhone, iPad or iPod touch, and prevent Siri from launching from the iOS Lock Screen, follow these steps: 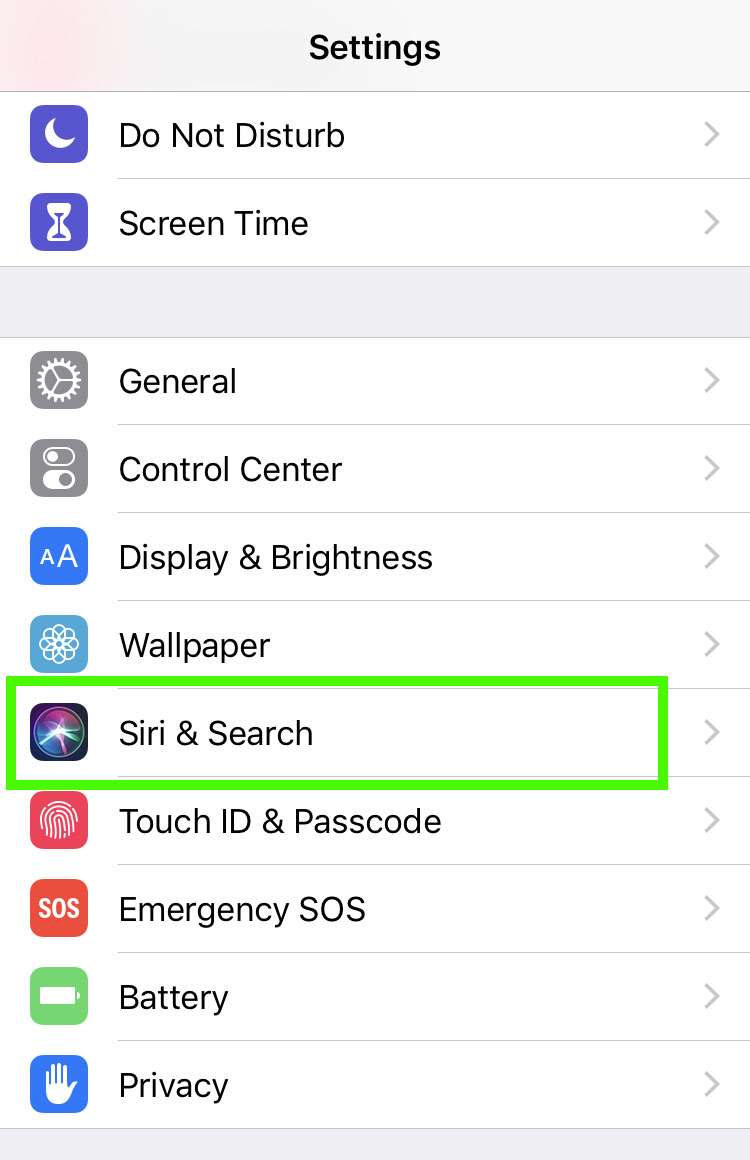 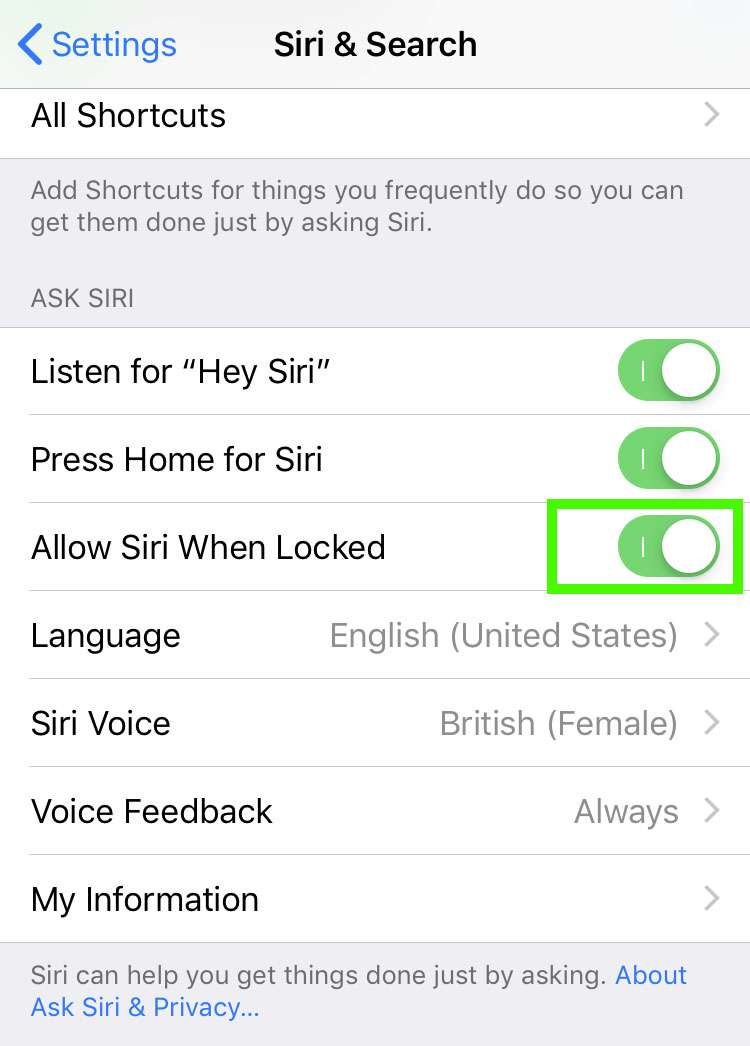 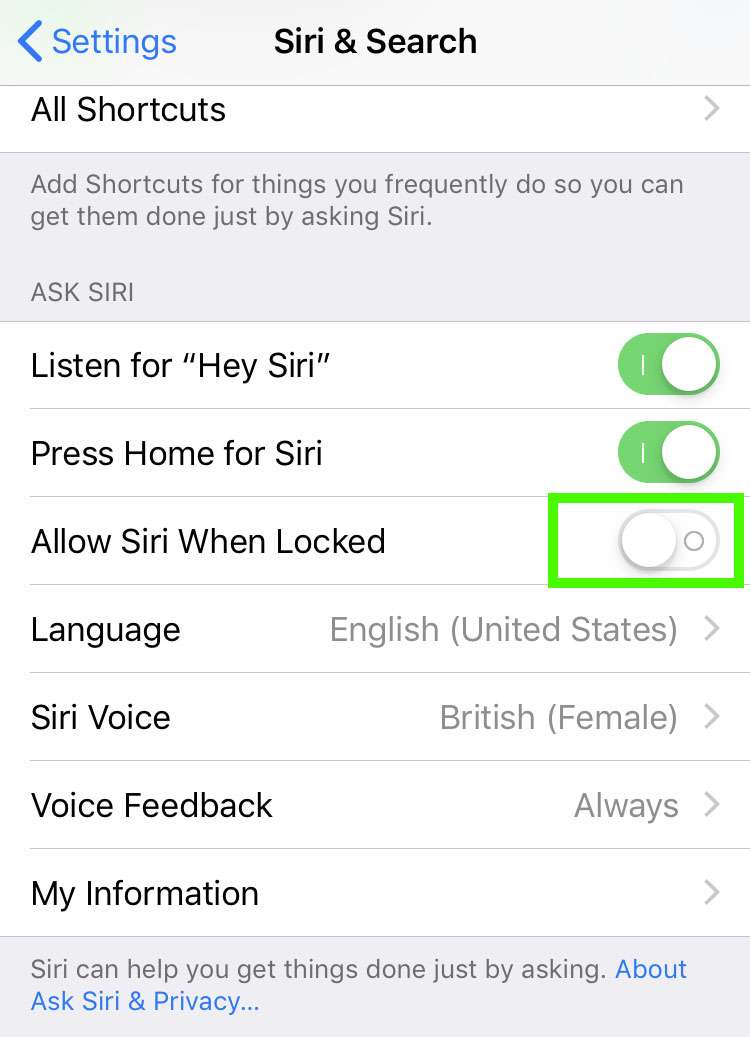 As long as Siri on the Lock Screen is deactivated, the voice assistant cannot be used from a locked iOS device. Pressing the Side button or Home button will not invoke Siri, and Siri will not respond to "Hey Siri" from the Lock Screen.