How to protect your iPhone passcode 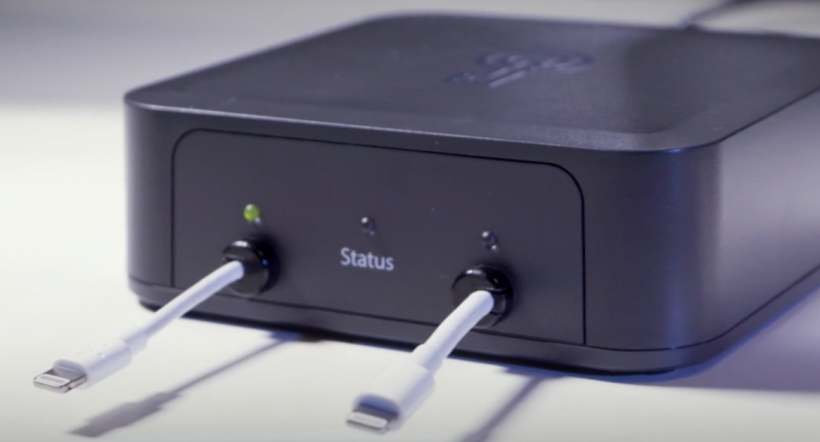 Renewed attention has come to the iOS passcode in recent days. New tools such as the GreyKey iPhone unlocker are popping up in the news, already in use by law enforcement. Of course, it could be a matter of time until such devices are widely available.

The GreyKey connects with up to two iPhones at a time via Lightning cables. After a two minute procedure, software is installed on the iPhone which proceeds to figure out the passcode. The normal built-in protections are circumvented, such as automatically wiping after a certain number of failed attempts.

For anyone worried about devices like these, the simple solution is to lengthen the iPhone passcode. Using an eight-digit passcode increases the average time it takes for a tool like GrayKey to get iPhone data to over 40 days on average. Make your iOS passcode 10 digits and GrayKey is useless, as it would take over 10 years to break in.

Follow these steps to change the number of digits in your iPhone passcode: 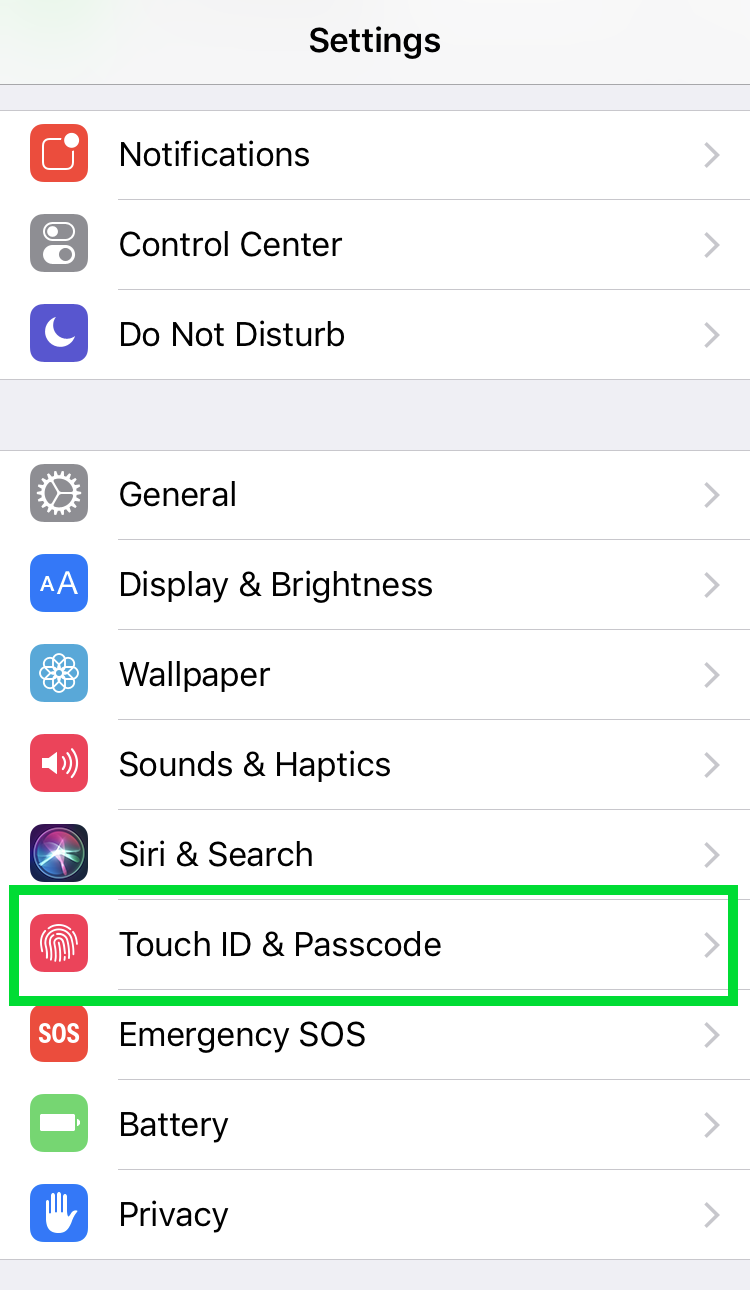 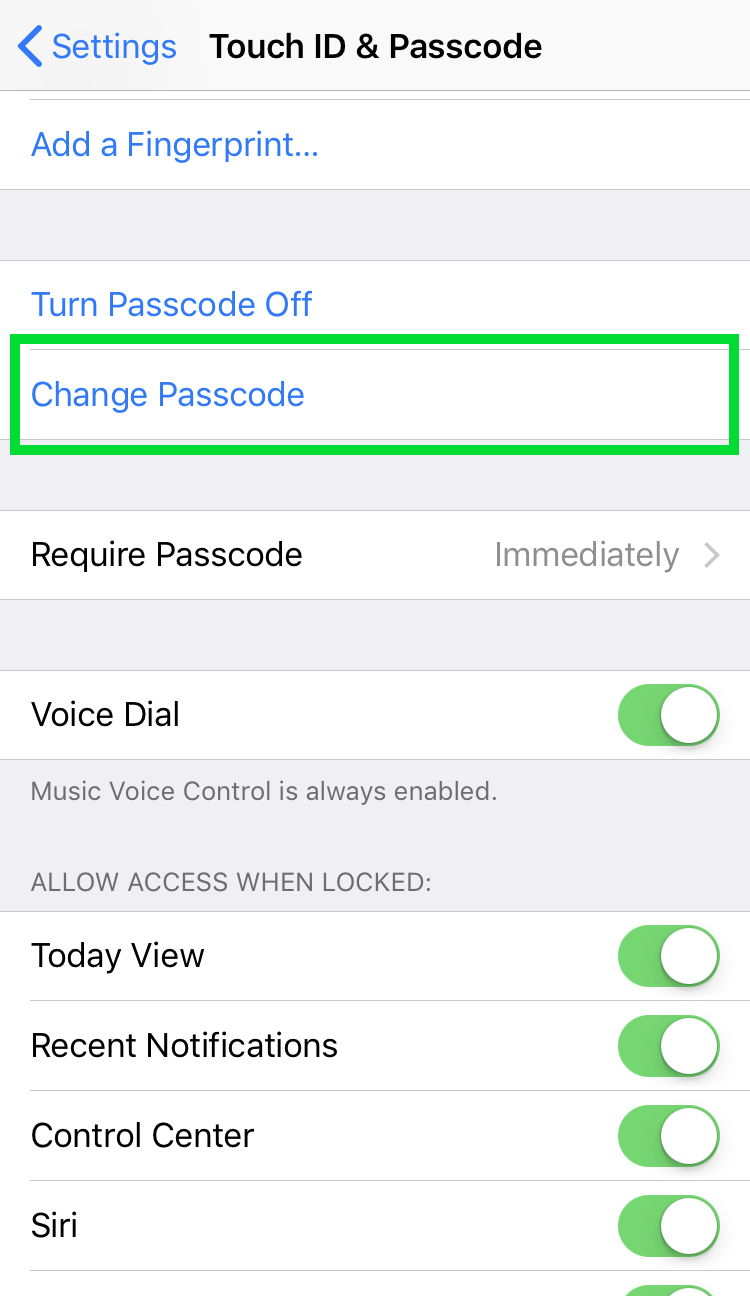 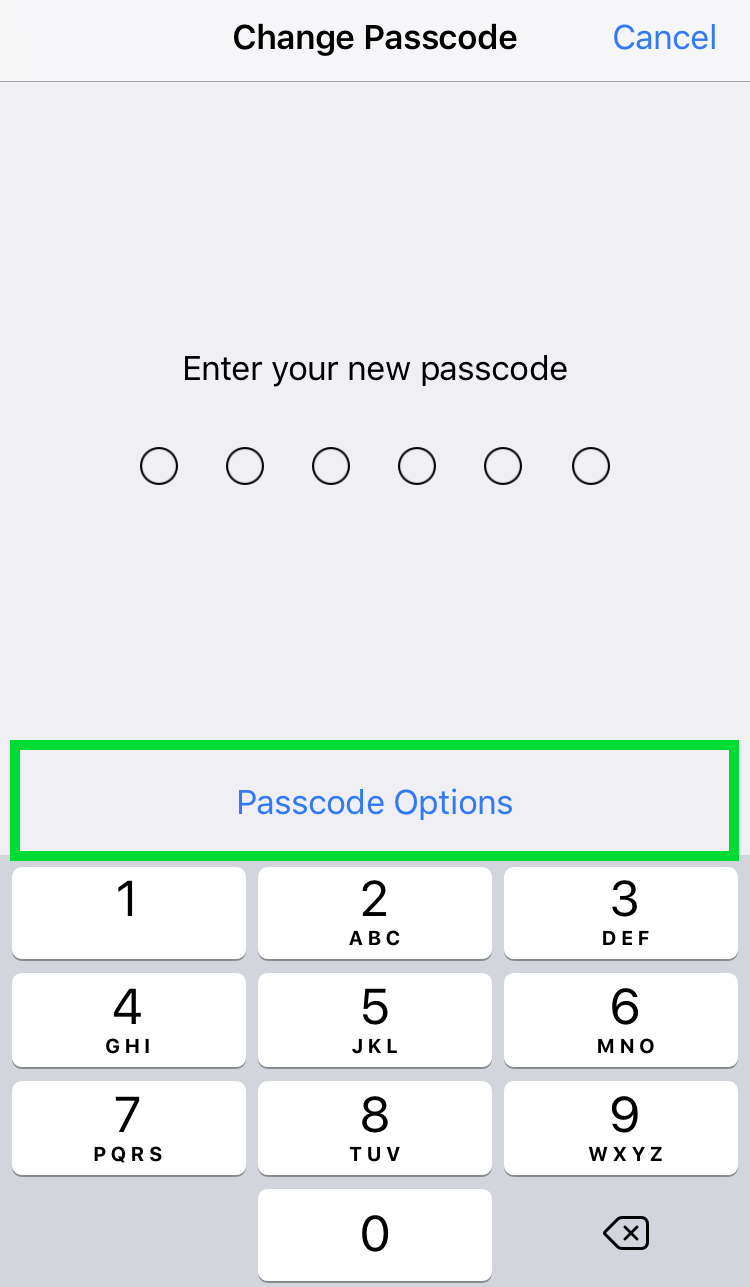 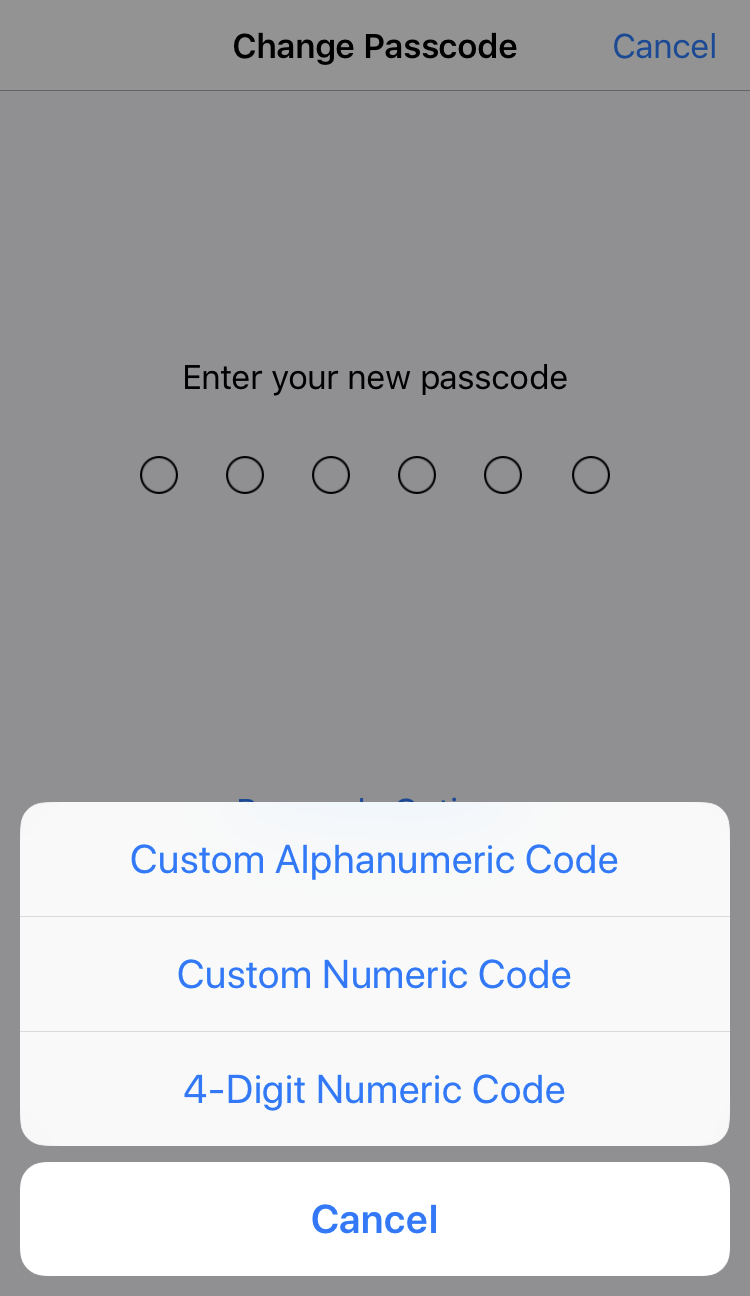 The cat and mouse game is officially on when it comes to iPhone security. As new devices are developed to crack iPhone passcodes, Apple and its users will need to stay on the ball to keep data safe from prying eyes.