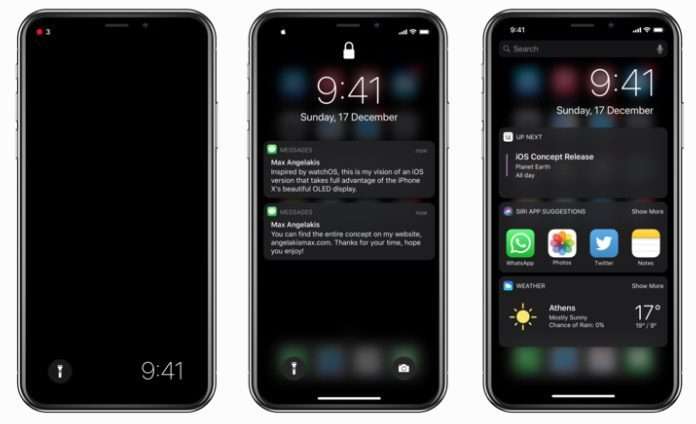 Apple is once again late to catching up with another popular trend -- Dark Mode. The rumors are true and iOS 13 will bring the nighttime viewing feature to the iPhone and iPad. Most popular apps already offer their own Dark Mode, but now iOS users can switch on the feature for system-wide late night (and early mornings) viewing in the Settings app.

Apple also plans to roll out a heavily requested update to the Undo feature. As of right now, iPhone users must shake their device to undo an action, but with iOS 13 users will be able to use a three-finger tap on the keyboard to activate a slide feature for undoing and redoing actions. The revamped Undo feature will come with a tutorial the first time a user opens their keyboard after installing iOS 13. The iPad will receive the ability for apps to have multiple windows. iPad owners will also be able to create cards for each window that can be moved around freely on the Home screen.

The Mail app is getting a long overdo update catching up to third-party mail apps. Users will be able to organize messages into a variety of categories, and add messages to a "read later" folder.

Other features will include a new volume HUD, a redesigned Reminders app, better "Hey, Siri" rejection, multilingual support for keyboards and dictation, and the ability for Safari to automatically request the desktop version of a website when necessary on the iPad.