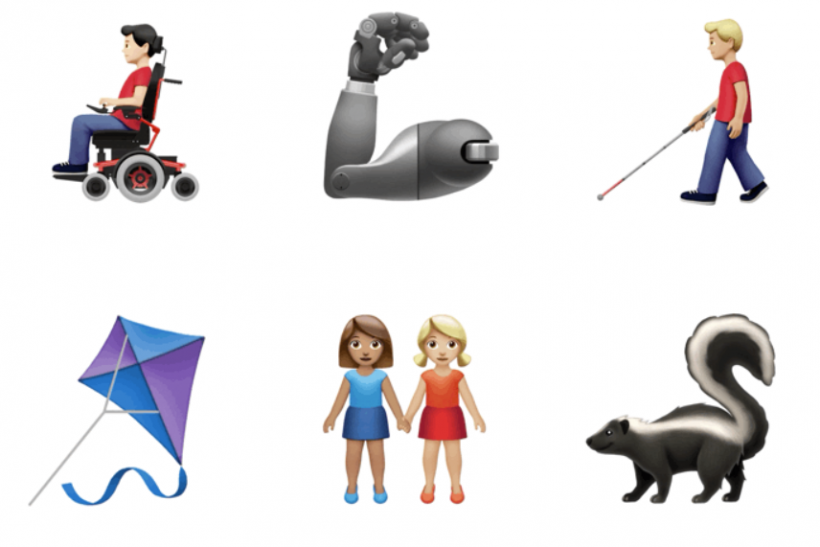 For World Emoji Day, Apple teased some of the emoji coming to iOS this fall. Apple proposed last year that the Unicode Consortium "introduce more disability-themed emoji," and they delivered, unveiling a new guide dog, an ear with a hearing aid, wheelchairs, a prosthetic arm and a prosthetic leg. Other categories, like smiley faces, food, animals, and activities, are also receiving updates

Skin tones will be added to the Holding Hands emoji. This will give iOS users "more than 75 possible combinations," and add more diversity helping "fill a significant gap in the emoji keyboard, according to Apple. 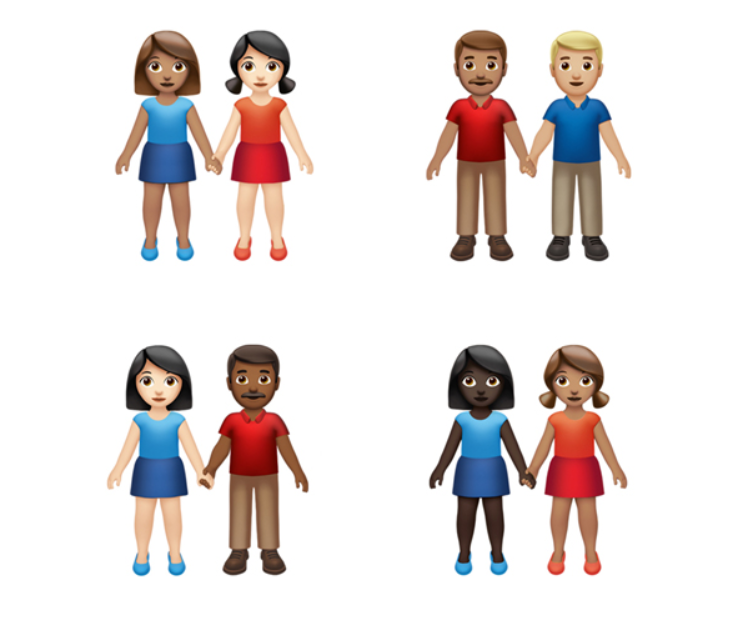 Other new emoji mentioned in the newsroom release included a yawning smiley face, a one-piece swimsuit, new food items including a waffle, falafel, butter and garlic, and new animals like the sloth, flamingo, orangutan and skunk.

It is unknown if the new emoji will be available with the launch of iOS 13 or come in a later update, such as iOS 13.1. The update will include 59 distinct emoji, and 75 when gender variations are taken into account, according to the Unicode Consortium. The addition of the new skin tones bumps the new options total to 230.

iOS 13 is expected to launch this fall alongside Apple's new flagship iPhone models.